Marcos Portillo had always been a man of faith. When those beliefs came into question, he overcame the adversity and came into his own.

Along with his parents and two older brothers, Marcos first immigrated to Long Island at the age of nine. However, his father had been travelling between their native El Salvador and Long Island since he was born in 1992. Eventually, for the sake of the family, his father decided that it would be best to settle permanently in Central Islip in 2003. 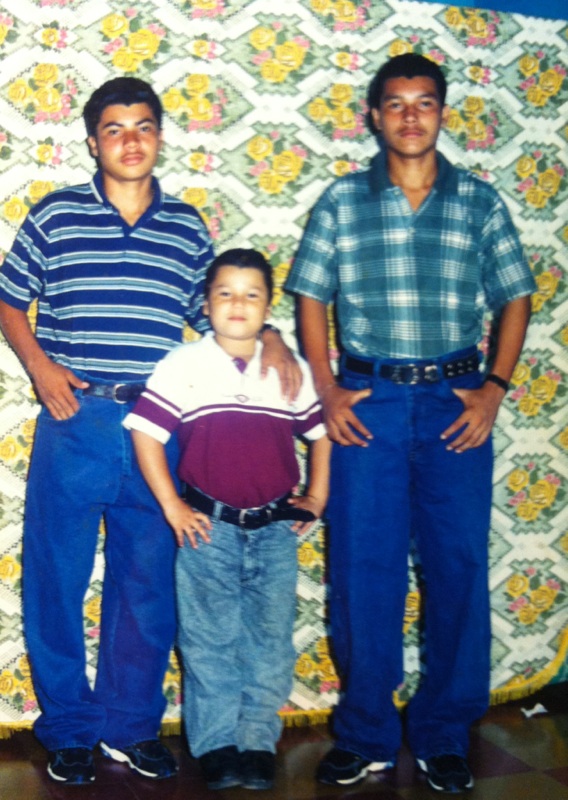 The sense of stability afforded by the decision to stay in Long Island was short lived, as Marcos would soon realize that coming out to his Latin community was going to be one of his life’s biggest struggles.

For as long as he could remember, Marcos was involved in his church, which was predominantly Hispanic. Gays were generally not accepted in the tight-knit community.

He was an active leader among his peers, charged with heading a youth group. It was at this time, around the age of 13, that Marcos discovered he was gay. When he came out to the directors of the program, they expelled him.

“I was comfortable with myself and I believe in a God that is a loving God,” said Marcos. “So I don’t care what they say. I don’t care if they like it or not. I still go to church. I still help out and give back to the community, whether it’s by volunteering in a shelter or if it’s by helping the homeless.” 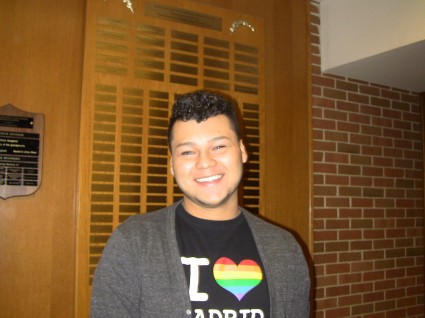 Marcos’ mother is deeply religious and to this day is struggling with the reality that her son is gay. According to Marcos, one of her main concerns after being barred from his ministry was that he was going to leave the church and renounce his faith.

“Her worry was what people were going to say,” said Marcos. “I spoke with her and told her my faith is a part of what people say or what people do,” he added.

Within the organization, he heads a discussion group for gay, bisexual and minority men, where they talk about issues that affect their community.