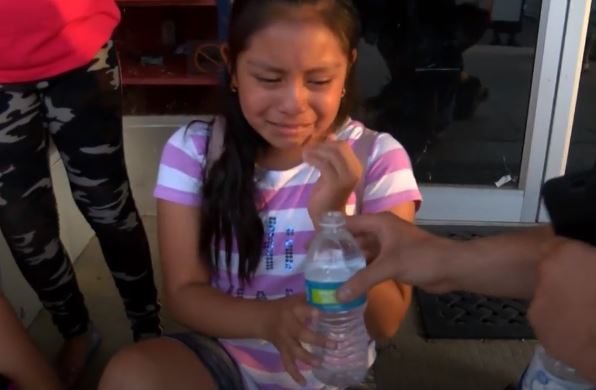 The large ICE raids on chicken processing plants in Mississippi provide clues as to how such raids work. I want to look at what happened there this week for some takeaways that go beyond the devastation to the families of arrested workers.

First, ICE decided not to inform the White House that this operation was in works. Several ICE raids have been undermined when Donald Trump tweeted that they were coming. ICE obviously considers Trump the Leaker-in Chief.

Second, ICE planned for the roundup, but gave little consideration to what happened once those arrested were initially processed. Just a few days after the arrests, half of the six hundred arrestees have been released. Homeland Security planned for everything except for where to detain people.

Third, ICE made few plans for what to do with the United States citizen children of those who were arrested. ICE made them parentless and left it to the State of Mississippi to figure out what to do with the kids. Even in this, ICE compounded the problem by failing to contact the state’s child protective service to provide emergency care for the children.

Fourth, while the operation got national headlines for ICE, it likely does not herald a large wave of similar roundups. The investigation apparently began a year ago and roughly six hundred and fifty agents were brought in from around the country to arrest a little more than the same number of immigrants. This was an expensive operation that included large expenditures to transport and house the agents imported to Mississippi. It also diverted resources from the places where those agents normally worked.

ICE is likely to stage these types of press event workplace raids in the future because they want the publicity, but these will not dramatically change enforcement overall.