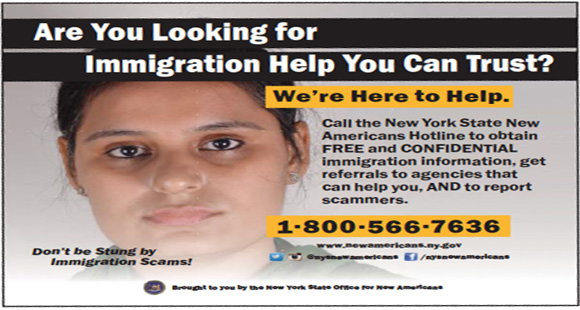 The guide describes the common ways consumers fall victim to this type of fraud, highlights the laws under which a case are commonly brought, details considerations for law enforcement when working with immigrant victims, provides contact information for relevant agencies engaged in helping to build enforcement cases and educate the public, and lifts up best practices from recently enforced fraud cases.

This comprehensive guide is issued on the second anniversary of the creation of the PINY Task Force, which consists of community-based organizations, not-for-profit legal service providers, and government and law enforcement agencies at the federal, state, and local levels.

You can also find it in the Long Island Wins website under our Tools or Reports sections. 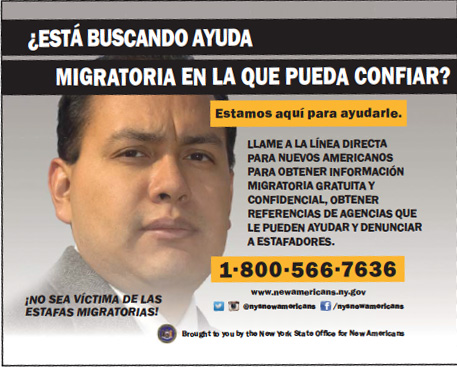 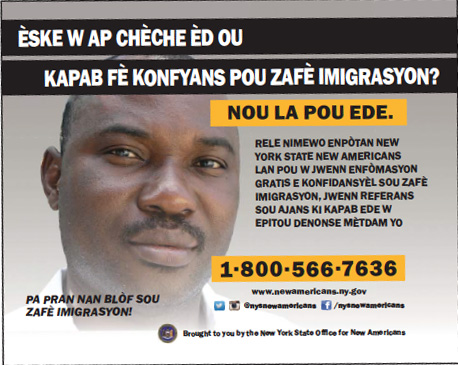 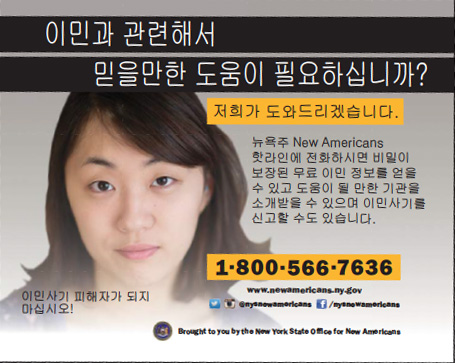