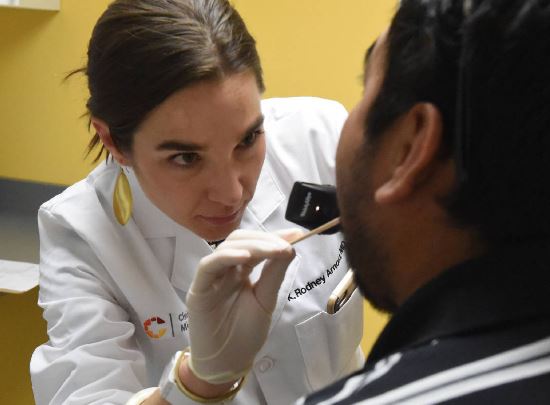 California is asking the Federal government to allow undocumented immigrants to apply for health insurance on the marketplace created in response to the Affordable Care Act (ACA). “This really represents the next step in health for all,” State Senator Ricardo Lara, the author of the bill, told the New York Times. “We’re simply asking Washington to allow California to once again allow more people to pay into the system. We’re reaffirming once again our desire to make affordable preventative care available to everyone and our belief that health care is a human right not a privilege.”

The ACA prohibits the use of Federal funds to subsidize undocumented immigrants. California argues that the waiver should be granted because no Federal money will be used. The state hopes to qualify for an “innovation waiver” allowing a variance.

California officials believe that nearly a third of the state’s undocumented immigrants would be eligible to buy insurance through the state marketplace if the waiver is approved.