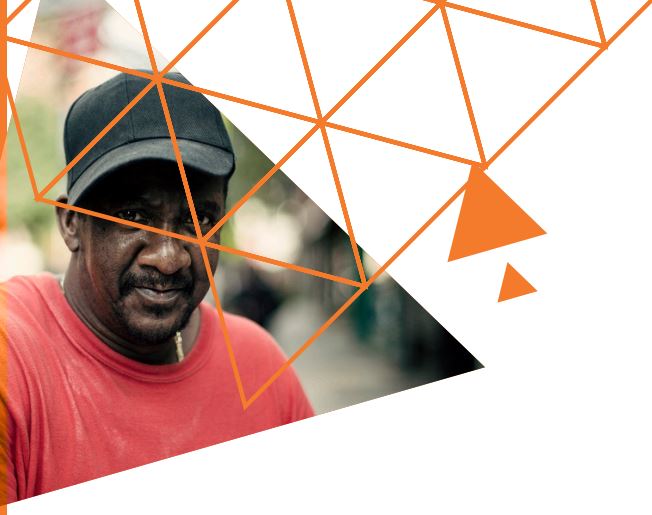 This chart shows the incredible diversity of foreign-born blacks in the United States: 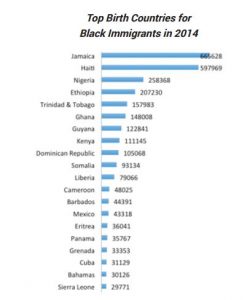 If black immigrants come from four different continents, they tend to live in concentrated areas once they arrive here. According to the report:

Geographic dispersion in the U.S. The geographic dispersion of Black immigrants is highly concentrated. New York State is home to 846,730 (23%) Black immigrants, making it the top state of residence. Florida has the second largest foreign-born Black population (18%), followed by Texas (6%) and Maryland (6%).17 Some Black immigrant communities tend to cluster together around certain metropolitan areas. For example, according to the Pew study of 2013 ACS data, New York City is home to nearly 40% of all foreign-born black Jamaicans in the U.S.; Miami has the nation’s largest Haitian immigrant community; Washington D.C. has the largest Ethiopian immigrant community; and Somalian immigrants concentrate in metropolitan areas of Minnesota and Wisconsin.