Leaders from Silicon Valley technology giants such as Facebook, LinkedIn, Groupon and DropBox will join 20 DREAMers in a 24-hour “hackathon,” or marathon coding session, in the name of comprehensive immigration reform.

The DREAMers, undocumented immigrants who were brought to the U.S. as children, come from around the country, and will include four New Yorkers. They will be advised by tech leaders including Facebook founder Mark Zuckerberg, LinkedIn co-founder Reid Hoffman, Dropbox co-founder Drew Houston and Groupon founder Andrew Mason, on how to come up with tech products that help promote immigration reform.

Patchogue resident and DACA (Deferred Action for Childhood Arrivals) recipient Erick Orellana was brought here from Ecuador when he was three and has been taking computer science classes at Suffolk Community College. He is set to start at Stony Brook next spring.

“Ever since I can remember I was always interested in this – that’s what I’m known for by my family and friends, everyone,” Orellana told the New York Daily News. 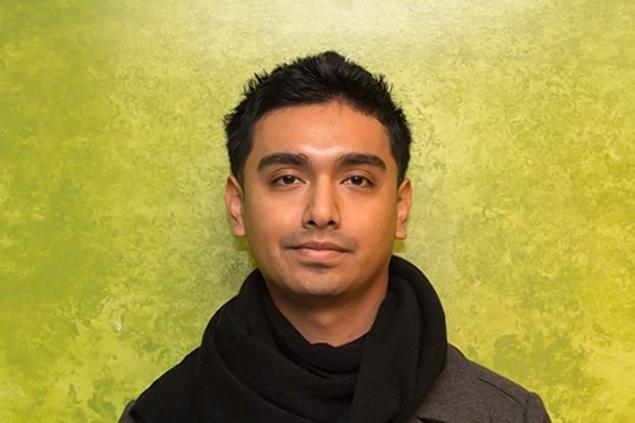 Erick Orellana of Patchogue
Also from the area are Queens College graduate Jay Hu, who was born in China, and Roly Fentanes, who was brought from Mexico at age six.

The 20 DREAMers will be split into four groups and will take part in a 24-hour marathon coding session. One group’s idea is a mobile app that lets users search for people in immigration detention, along with an online anti-deportation campaign. Another group plans to build a mobile app that will tell people who their representatives are in Washington, where those representatives stand on immigration reform and ways in which people can take action, either by signing a petition or sending a message to their representatives.

The hackathon comes as FWD.us tries to refocus attention on the issue of immigration reform, which has stalled in Washington. Zuckerberg’s group is pushing to reform immigration policy and loosen restrictions on visas for skilled workers such as engineers and scientists.

“We hope that momentum coming from our hackathon — and the technology it creates — can help move immigration reform forward,” FWD.us President Joe Green said in a blog post announcing the hackathon.

Below is a video courtesy of NBC Latino highlighting two of the hackathon’s participants from Arizona.