On Wednesday, Long Island immigrants, immigrant rights organizations and their allies united at the offices of Make the Road New York in Brentwood to respond to the upcoming immigration “principles” set to be released by House Speaker John Boehner within the coming days.

“With Americans strongly favoring immigration reform it is essential that the House of Representatives quickly develops and passes legislation that provides a basis for a bipartisan immigration reform,” said Patrick Young, Esq., program director of the Central American Refugee Center (CARECEN) and Long Island Wins blogger. “The U.S. citizen family members of undocumented immigrants want an end to the threat that their homes will be divided by legal status.” 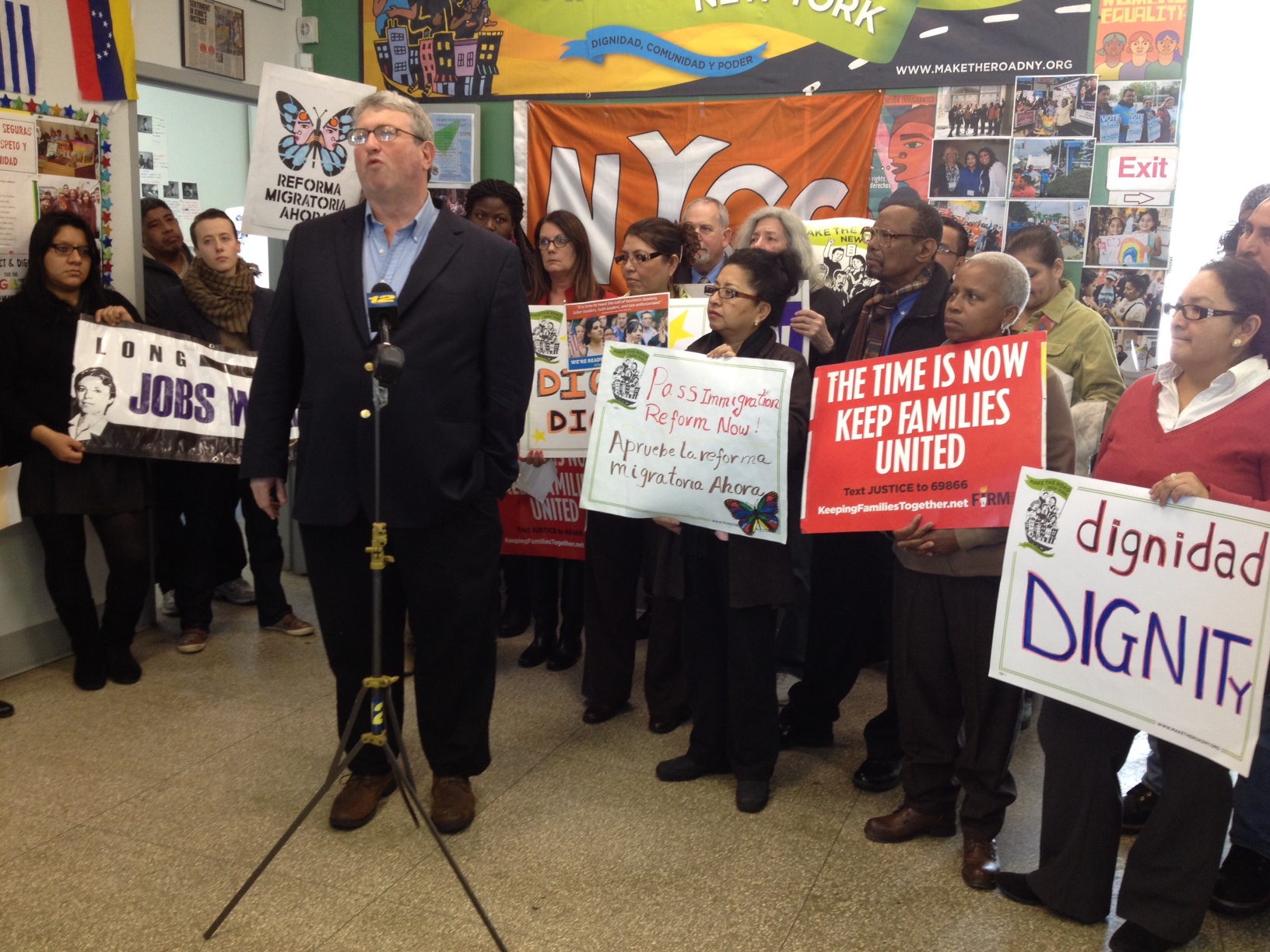 According to the New York Times, the House GOP’s new immigration framework will include support for a path to legal status for adult immigrants living in the country without documents. It will also include a pathway to citizenship for DREAMers, young undocumented immigrants who were brought to the country as children.

“We hope that Republicans are prepared to turn these principles into a commitment to action, in the context of good-faith negotiations,” said Maryann Sinclair Slutsky, executive director of Long Island Wins. “Long Island and America will be better off when every Long Islander, of every origin, has the chance to participate fully and legally in an accountable system.” 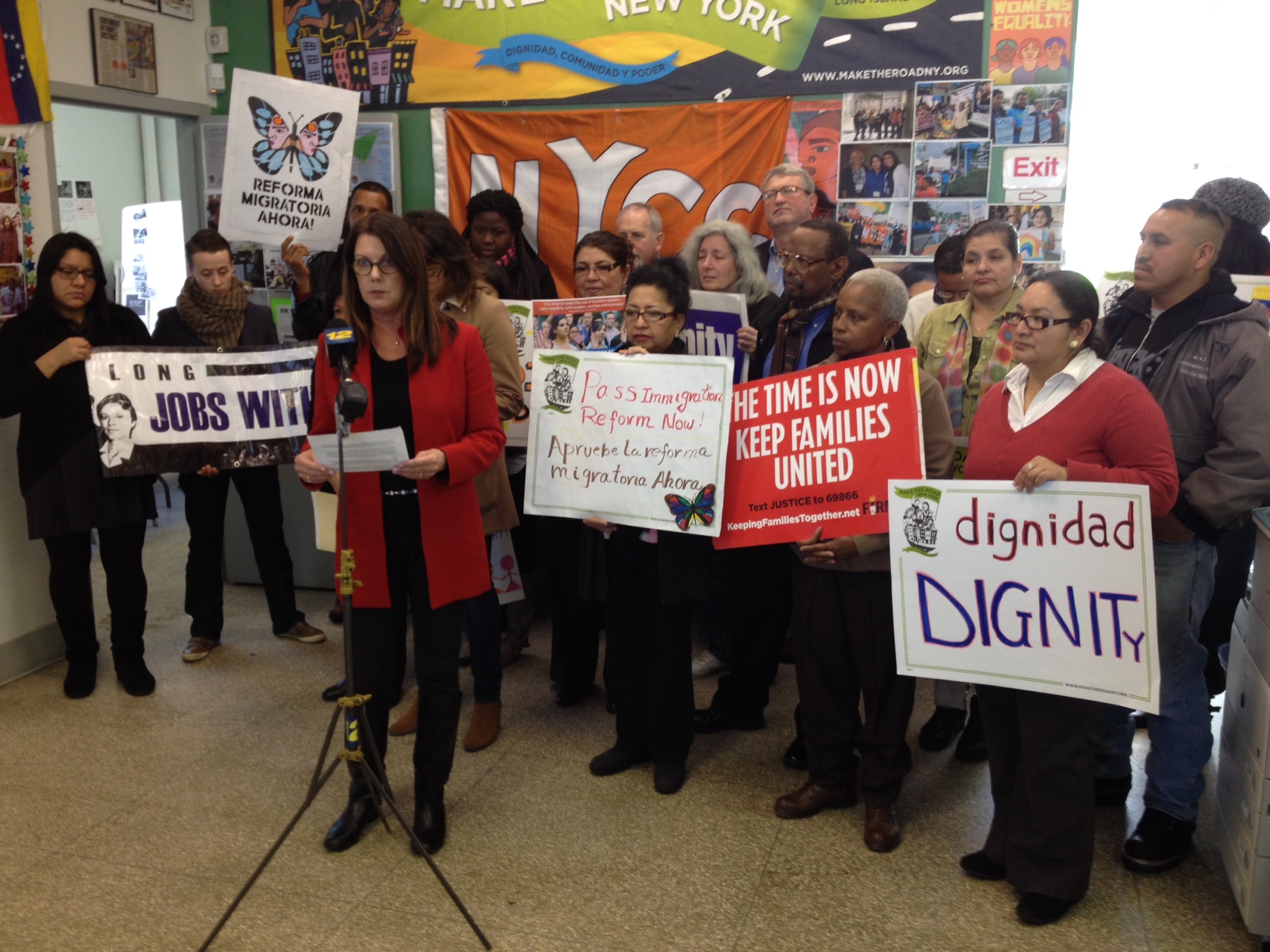 Ahead of the release of the GOP immigration principles, Long Islanders on Wednesday offered up their own principles:

Guarantee an inclusive and immediate path to initial legal status and a fair and direct path to citizenship for all 11 million aspiring Americans;

Protects all workers and respects their rights and due process;

Keep families together by strengthening the “right to reunite” family provisions and visa programs for future immigrants; and

Respect the rights and contributions of all, including diversity in the immigration system and equal treatment under the law.

We are encouraged that House Republicans are moving the process forward. We won’t know what their principles really mean until the House produces a detailed legislative proposal that deals with the 11 million aspiring Americans in our country. Then, and only then, will we be able to judge whether they are serious about working together to get reform across the finish line, or merely posturing in hopes of deflecting blame for blocking reform.