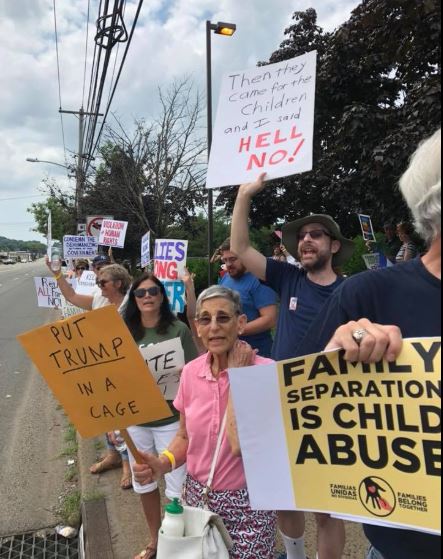 It has been widely reported that the planned ICE raids will target “Ten Major Cities.” That is not true. It will target immigrants with deportation orders from immigration courts in ten cities, including New York. The New York Immigration Court covers the Lower Hudson Valley and Long Island as well, so immigrants in those regions are also at risk.

According to the Associated Press Matthew Albence, ICE’s acting director:

said targets were on an “accelerated docket” of immigration court cases for predominantly Central Americans who recently arrived at the U.S. border in unprecedented numbers.

The operation will target people with final deportation orders on 10 major court dockets, including Chicago, Los Angeles, New York and Miami. Albence said that doesn’t mean arrests will be limited to certain areas. Authorities will go where their investigations lead, even if it’s five states away from where the case is filed.

I am putting together a series of answers to the questions I am getting on the raids. Check out the Long Island Wins homepage for up-dates.