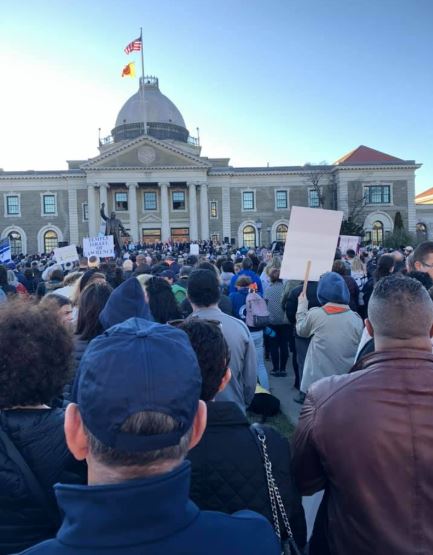 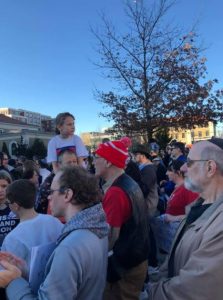 Several thousand Long Islanders marched in Mineola today opposing the recent rash of Anti-Semitic attacks in the Tri-State area. When I stood in the crowd of concerned Long Islanders, I wondered what could be done to stem the rising tide of hatred in this country. Two of my friends were survivors of the Holocaust. One escaped from Austria just as the Second World War began. The other was liberated from a concentration camp at the end of the war. Now their grandchildren have to worry that a new cohort of Jew-haters are set on targeting them.

Thus far we have not seen manifestations of violent Anti-Semitism in Long Island’s immigrants communities, but leaders should not take it for granted that this peace will last. A variety of actors are trying to recruit a whole new generation of Jew-haters and they hope to pit new immigrants against Jews. As we have seen, chaos is their goal and nothing stokes chaos like racial and religious antagonisms. It is important to talk within our communities about the efforts being made to recruit young people online to carry out attacks on Jews and on Jewish targets. Simply assuming that “it can’t happen in my community” is an abdication of responsibility.