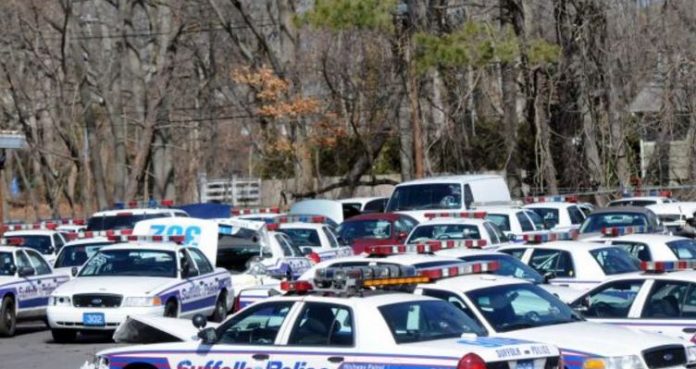 An old scam is back on Long Island. According to the Suffolk County Police Department a crime pattern involving a fake lottery ticket has been uncovered in Suffolk. According to the police, scammers approach their victims claiming to have a winning lottery ticket. The scammers work in pairs. Sometimes the pair consists of two Latinas and sometimes a Latina and a Latino. The victims have all be Latinas.

The police say that the scam artists approach the victims and tell them in Spanish that they have a winning lottery ticket. They claim that they cannot cash the ticket themselves and ask the victim to cash it and receive a share of the winnings. They ask the victim to give them cash in advance or jewelry to act as security. After receiving the security deposit, the scammers disappear and the victim is left with a worthless fake “lottery ticket.” \

The scam has been perpetrated in three different police precincts. It has been successful twice in the 2nd Precinct in the Huntington Station Area. The 3rd Precinct in Brentwood and North Bay Shore Areas has the most instances, with it having been successful at least four times. In the 5th Precinct in the Patchogue Area three victims have come forward. Police suspect that there may have been other victims elsewhere in Suffolk.

The Suffolk County Police Department is asking community groups to warn the immigrant community of this now widespread fraud. Anyone who believes that he or she has been a victim should contact the police at 911.