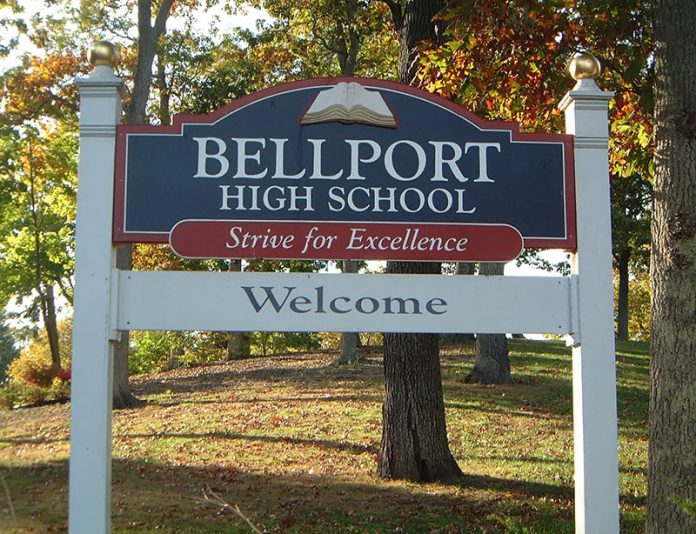 LatinoJustice PRLDEF, an immigrant rights group, partnered yesterday with The New York Civil Liberties Union to conduct an inquiry into suspensions based on “questionable gang affiliations” with MS-13 at Bellport High School that have led to at least two students being detained by the U.S. Immigration and Customs Enforcement (ICE).

The organizations have filed Freedom of Information Law (FOIL) requests with both the South Country Central School District and the Suffolk County Police Department (SCPD) requesting details about the suspensions, including identities of students suspected to be gang members and elaboration on their potential partnership with ICE.

Juan Cartagena, LatinoJustice President and General Counsel, said in a press release that the organizations “seek the truth” about the nature of reported collaboration between the Suffolk County Police, ICE and the school district in the detentions.

“That the Suffolk County Police has reportedly been colluding with the school district and ICE to target Latino students is quite troubling and serves to undermine these public education and law enforcement institutions that we so heavily rely upon to uphold our democratic values and communities,” Cartagena stated.

The organization said the students had been suspected of gang affiliation based on criteria including displaying the El Salvadoran flag on Facebook, as well as flashing the middle finger, which school officials deemed an apparent gang sign.

“No one should be subjected to suspension on a whim, especially when it can lead to immigration officials tearing you away from your home,” NYCLU Executive Director Donna Lieberman said in a release. “Children deserve to be able to go to school in a safe environment, without having to worry that a basketball jersey could mean deportation. We demand answers.”

The FOIL addressed to SCPD can be viewed here, while the one to the school district can be read here.