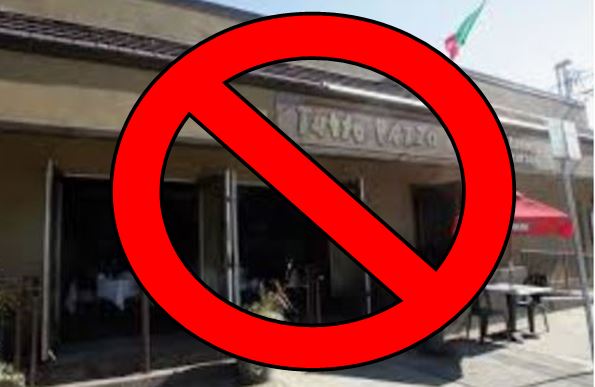 The owner of Tutto Pazzo Italian Restaurant in Huntington made racist statements on a video he shot that were so inflammatory that many are calling for a boycott of his business. Luigi Petrone is shown in the video walking on New York Avenue in Huntington commenting on the march organized by high school students in support of justice for George Floyd. Although the march was peaceful, he calls the children marching “savages” and says that he threatened them with watermelons. According to Petrone he and others in Huntington were going to throw watermelons at the students.

For those of you who don’t know, during the Civil Rights Era, the Ku Klux Klan would show up at demonstrations organized by the African American community and taunt marchers with watermelons.

Rebecca Sanin a community leader in Huntington said that Petrone’s self-published statement was outrageous. She said that “we will never go back and that we need to support businesses that support our communities.” Many others in the Huntington area were equally upset by the owner’s statements and they have begun using social media to call for a boycott.

Read about when Nassau’s police union attacked a whole race of people.