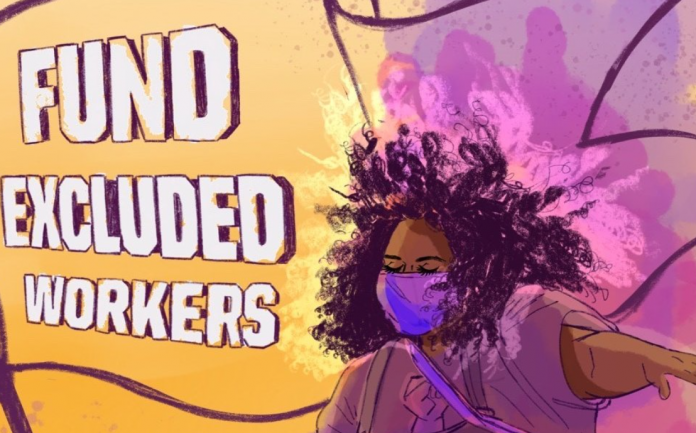 New Your State Department of Labor announced that it stopped accepting new applications for the Excluded Worker Fund (also known as the Fund for Excluded Workers) on Friday at 7:30 PM because the 2.1 Billion Dollar fund is now exhausted. After only two months, the entire fund has been claimed by applicants.

The Excluded Worker Fund was set up by the state this year after a struggle by the New York Immigration Coalition and immigrant rights groups throughout the state for a relief fund for immigrants who had been left out of other COVID programs. The fund was overwhelming popular in immigrant communities and drew thousands of applications every day.