Marcelo Lucero was killed in an attack by seven Suffolk teenagers on November 8, 2008. The attack occurred just four days after the election of Barack Obama. It followed six years of anti-immigrant rabble-rousing by Suffolk County Executive Steve Levy.

There will be a vigil for the Anniversary of Marcelo Lucero’s death on Sunday Nov. 6 near the site where he was lynched. Find all the information below: 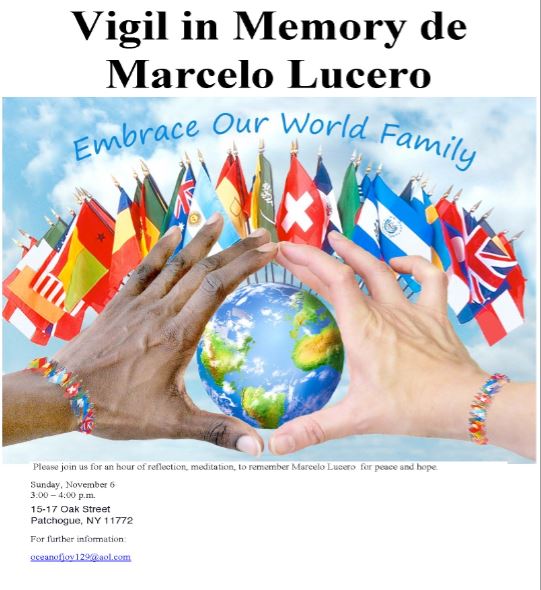 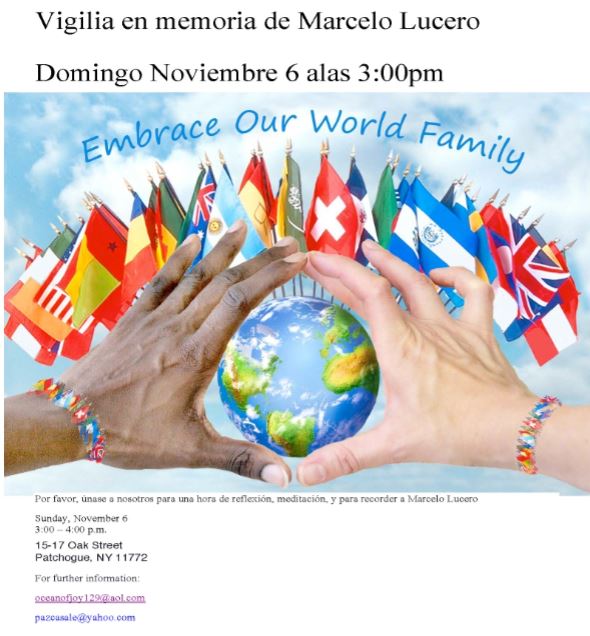