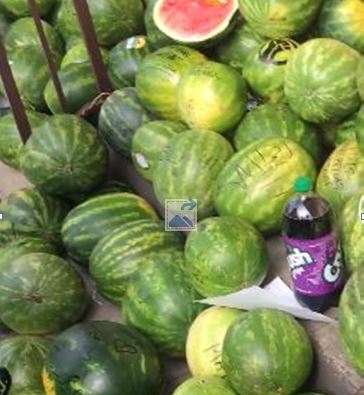 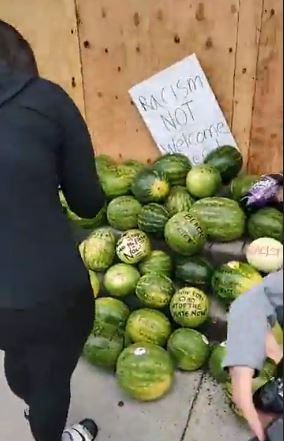 Scores of protesters gathered Tuesday outside of Tutto Pazzo Restaurant in Huntington to protest a Facebook video posted by the owner Luigi Petrone calling peaceful Black Lives Matter demonstrator “savages” and threatening to throw watermelons at them. The protesters deposited dozens of watermelons in front of the restaurant. They also placed a bottle of grape soda and a box of friend chicken in front of the restaurant, food stereotypically associated with African Americans.

Hundreds of cars passing by honked support, and people from Huntington, Huntington Station, and Smithtown came down to show support. One driver passing by dropped off pizza for the protesters.

The restaurant became a focus of worldwide revulsion after an article on Long Island Wins with video of the owners rant went viral yesterday, garnering over 20,000 views in just a few hours. You can see the original article here.

These photos of the protest are screenshots from a live facebook broadcast by Collinsworth Hasan. 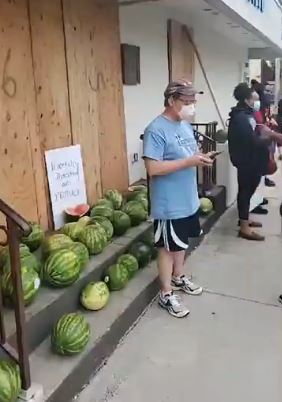 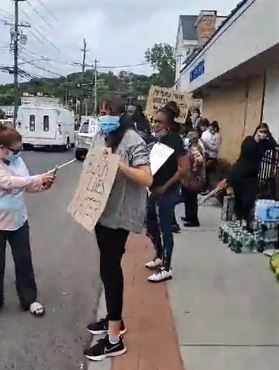