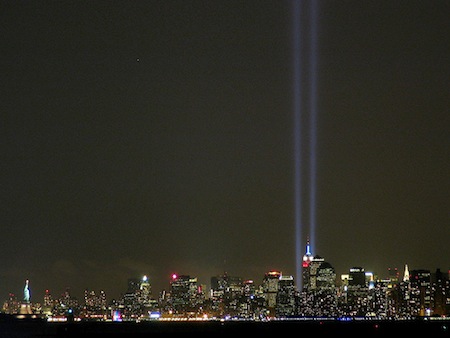 September 6, 2011 – On Thursday at the Touro Law Center in Central Islip, the Long Island Neighbors for American Values coalition will host an evening of reflection and discussion to commemorate the 10th anniversary of 9/11.

The event will feature local civic, religious, and legal leaders, and will focus on the state of civil liberties in the post-9/11 world. Touro Law Professor Eileen Kaufman will deliver the keynote address.

The Long Island Neighbors for American Values coalition embraces the constitutional rights of religious liberty and equality. It is composed of social justice organizations, religious and interfaith groups, educators, and individuals who stand together to respond to threats against our core values that are rooted in stereotypes and fear.

What
Civil Liberties: Ten Years After 9/11 – a community discussion and commemoration