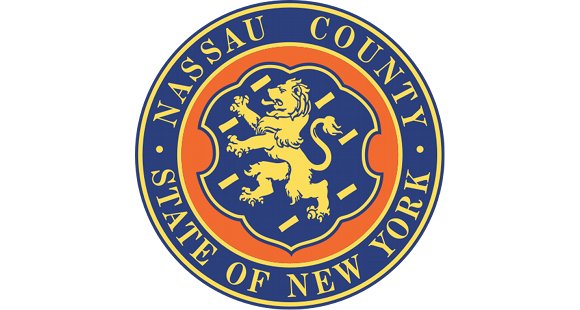 This is a radical change from immigration trends in the 1950s and 1960s, when the vast majority of immigrants hailed from Europe. The change is the direct result of the 1965 Immigration Act, which abolished the National Origins Formula—an immigration provision that had favored new immigrants on the basis of existing proportions of the population.

Today, Italians are the only European group still moving to Nassau County in significant numbers.

The immigrant population of Nassau County increased by 46,000, or 19 percent, from 238,414 to 292,000 between the 2000 and 2010 censuses. Immigrants also represent a larger proportion of the total population, growing from 17.9 percent to 21.2 percent of Nassau residents during the same time period.

According to the 2012 census, the top 10 countries of origin in Nassau County are El Salvador, India, China, Haiti, Jamaica, the Dominican Republic, Italy, Honduras, Colombia, and Korea. In total, they account for nearly 150,000 or 51.7 percent of immigrants in Nassau.