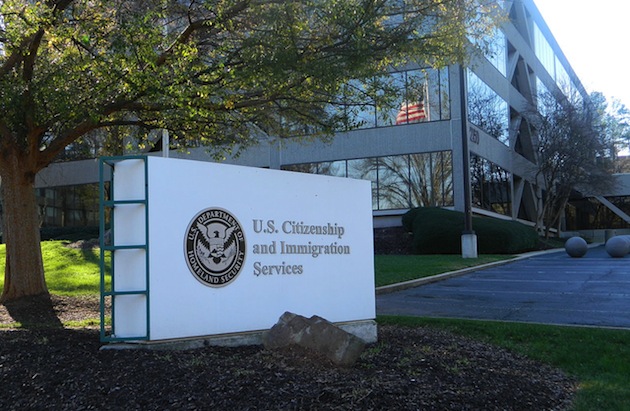 The Trump administration continues to fill positions across the government with people who will act in the interest of the administration’s agenda including immigration. Case in point, Julie Kirchner was appointed as the new Ombudsman for the Citizenship and Immigration Services (USCIS). Kirchner was the executive director of the Federation for American Immigration Reform (FAIR) for ten years, an organization that has been labeled as a hate group by the Southern Poverty Law Center.

An ombudsman is a public unbiased advocate, usually appointed by the government, who in this case is charged with handling complaints from immigrants who need help navigating the complexities of the immigration system or who feel they have been treated unfairly by the agency. As such, Kirchner would have to aid both immigrants and the Department of Homeland Security without being swayed by the administration.

However, Kirchner’s previous statements on immigration as well as her decade of work at FAIR indicate that she cannot be an unbiased advocate and would work against immigrants. The article by ProPublica explains FAIR’s purpose and direction as:

On its website, FAIR says the organization “seeks to reduce overall immigration to a level that is more manageable and which more closely reflects past policy.”

But controversy has surrounded FAIR since its inception, with staffers routinely making headlines for ethnically charged sentiments. In 1986, Stanton warned menacingly of a “Latin onslaught.” In 2005, a staffer claimed Mexican immigration would turn California into a “third world cesspool.”

Kirchner has called for drastic reductions in refugee admissions and previously campaigned against the Deferred Action for Childhood Arrivals (DACA) program. Her appointment to the position of ombudsman undermines the USCIS as well as hinders its ability to hold the government accountable for its actions and the rights of immigrants.