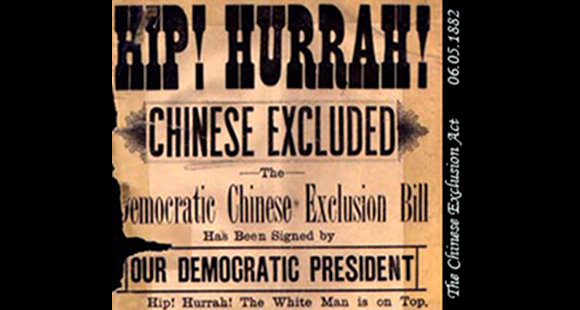 In addition to my work for Long Island Wins, I am Special Professor of Law at Hofstra University, where I teach immigration law. I enjoy the start of each new semester. Meeting my students, who remind me of my own classmates at Hofstra Law in 1985, is a highlight of the semester. Unfortunately, the first class is always dispiriting for the students.

This past Monday night I welcomed my new class for the fall semester. After reviewing the syllabus I taught the foundations of immigration law. The first case we read is the Chinese Exclusion case. The last case of the night is the Chinese Deportation case. It is pretty depressing to realize that our immigration laws were created to keep non-white immigrants from coming to this country. Our first comprehensive immigration law was drafted to exclude the Chinese. The second law was created to allow for the deportation of any Chinese here who could not get one white man to testify on his behalf.

We had very few immigration laws before the 1880s. After that, immigration laws were crafted to maintain a “white man’s republic” here. To do that, the Supreme Court issued opinion after opinion stripping immigrants of even the most basic Constitutional protections. In the service of a racist program, the justices circumscribed immigrant rights for all time.

The idealism of students is a wreck by the time the end of class rolls around. Tough to realize that the Chinese Exclusion Act was the original sin that created immigration law.