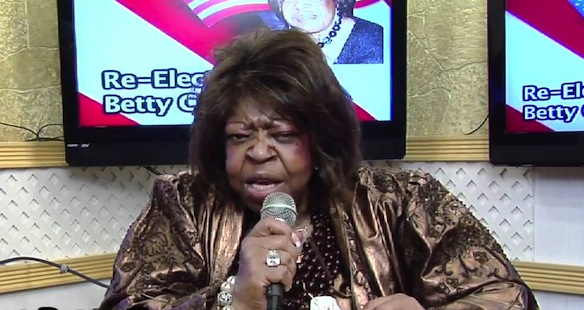 Frederick K. Brewington, the lawyer representing Hempstead School Board candidate Maribel Touré, appealed yesterday to the state education commissioner to remove or invalidate the election of long-time board member Betty Cross. The appeal came amid allegations of voter coercion, election fraud, and abuse of the absentee ballot system.

Brewington offered 25 affidavits from Hempstead residents who said supporters for Cross appeared on their doorstep and tricked them into voting for Cross. Some were not even qualified to fill out an absentee ballot, Brewington said. He also said the ballots were walked to the voting site, which violates election laws.

A state Supreme Court judge ruled last month that the court did not have jurisdiction in the matter, saying the authority rested with Education Commissioner John B. King Jr.

On May 20, Touré was declared one of the winners of two vacant seats on the board. But the next day, Cross showed up with 31 absentee ballots, putting her ahead of Touré. Ricky Cooke, the top vote getter, is not being challenged.