The hottest Congressional race in New York is the one to represent central and eastern Suffolk in the first Congressional District. Randy Altschuler and Representative Tim Bishop are squaring off in a rematch of their incredibly close 2010 race. Two years ago Bishop squeezed out a win after a long recount, and this year’s election may be as exciting.

In the fourth of its new series of bilingual debates, Long Island Wins, the Long Island Civic Engagement Table (LICET) and Noticia are sponsoring a forum for the candidates on Friday, November 2, 2012 at 6:30pm at the Patchogue Library located at 95 East Main Street Patchogue, NY 11772. Special interpretation headsets will be available for Spanish-speakers.

Community representatives will ask pre-selected questions of the candidates about issues of importance to immigrants. Expect everything from education funding to immigration reform to come up. In the past the debate series has been very well attended, so try to arrive on-time to get a seat.

In 2008 the district was the scene of Long Island’s most notorious anti-immigrant hate crime, the murder of Marcelo Lucero. Lucero was killed just blocks away from the debate site on November 8, 2008. 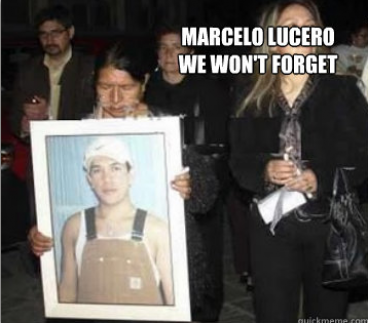