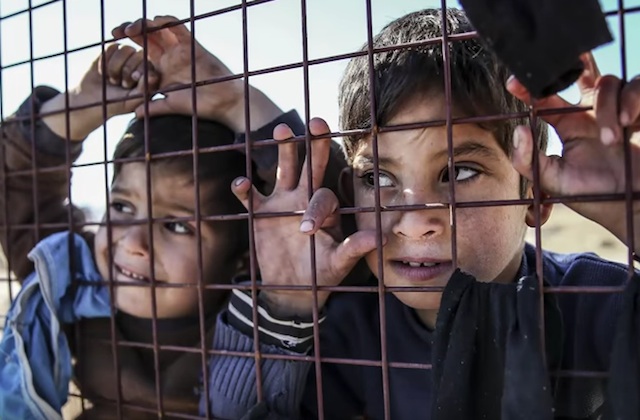 While President Trump’s executive orders have received a lot of media attention, the exact details of what these orders entail are not always clearly presented. Created by news outlet Vox, this video explains what statutes the “Protecting the Nation from Foreign Terrorists Entry into the United States” includes and how it fundamentally changes our national refugee policy, set since the end of World War II. The video also debunks a number of myths, such as pointing out that no U.S. citizen has ever been killed in a terrorist act perpetrated by a person from one of the seven currently banned countries.