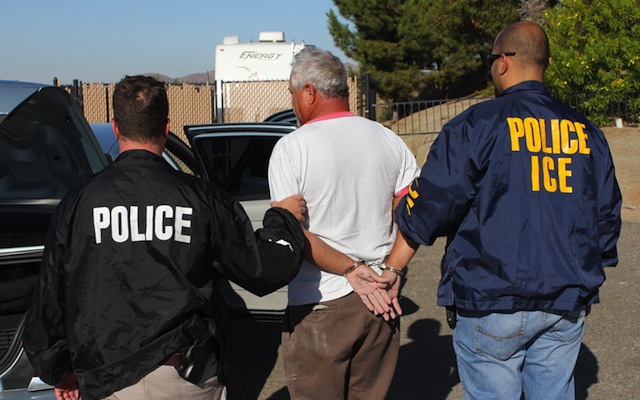 The following is an explanation of the differences between a judicial and an administrative warrant by Susan Gottehrer, the Director of the Nassau County Chapter of the New York Civil Liberties Union. Both of these warrants are used by Immigration and Customs Enforcement (ICE) when attempting to enter a home, and so, it is crucial to understand what they are.

How to Prepare for an ICE Raid

The differences between a judicial and an administrative warrant are important. A judicial warrant is an official court document, usually with the designation of a specific court, and it is signed by a judge. This means that there has been due process backed by probable cause. These warrants pass constitutional muster.

This is a picture of a judicial warrant: 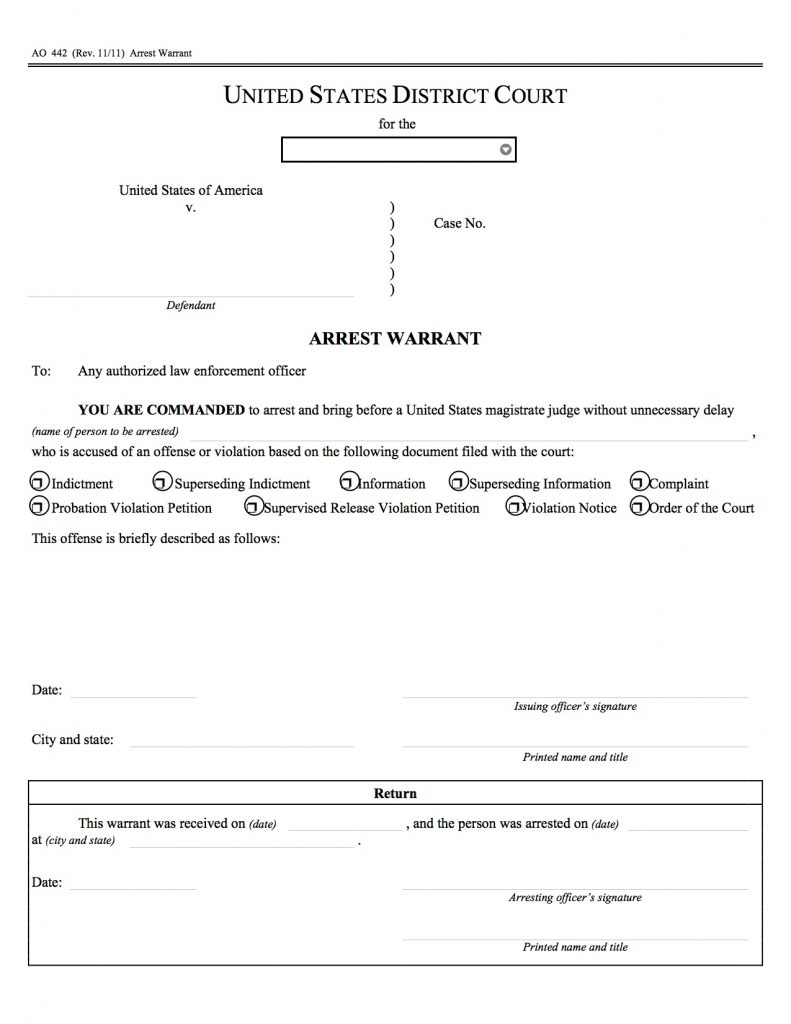 This is an administrative warrant: 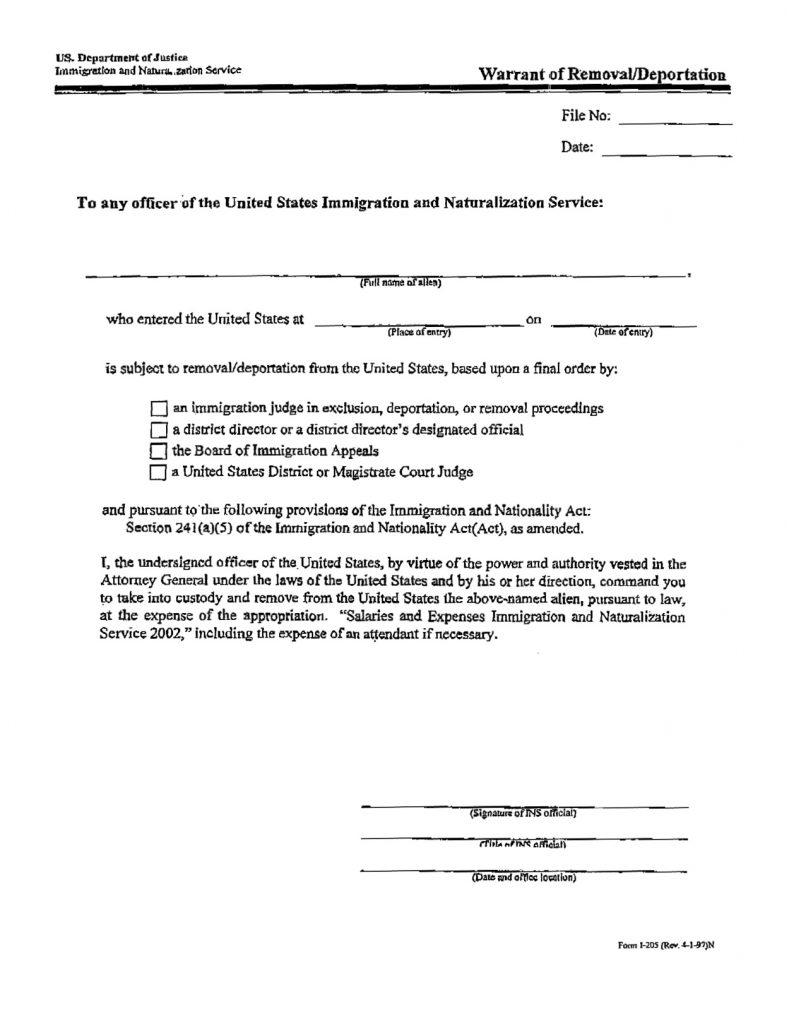 And, after having asked to see the warrant, either passed under the door or shown through the window, you do not have to open the door if it is an administrative warrant. Technically, you are supposed to open the door if a judicial warrant is shown. Advocates are giving different advice on this, and some say you should just pretend you are not home.

If you do allow ICE into your home, no one else should speak, you should ask for a lawyer, and you should say “I do not choose to speak at this time.” Or prepare a card written in English saying you would like to speak to your attorney, and you do not wish to speak. Instruct all other family members not to answer the door, and not to speak if ICE enters the home.

Guide to Preparing for an ICE Raid