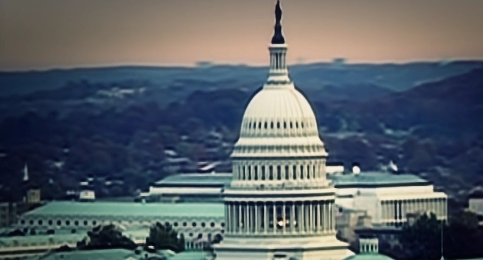 Since its founding earlier this year, FWD.us has been among the most vociferous of supporters for comprehensive immigration reform. Founded by Facebook’s Mark Zuckerberg and supported by a vast range of tech and business leaders, FWD.us has produced several television ad campaigns bringing attention to this very important issue.

The latest of these television ads is entitled “We Wait,” and is running on nationwide television and online, in English and in Spanish.