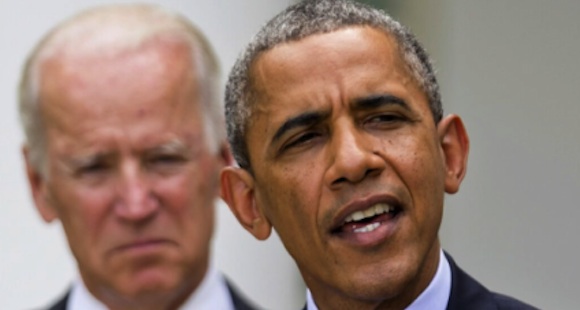 President Barack Obama announced yesterday he will bypass Congress and take executive action on immigration reform since the House leadership has failed the American people by its inaction. This is a pivotal moment in the movement for immigrant rights.

We are grateful that the President will finally take matters into his own hands to bring administrative relief to families that have been torn apart. However, his first executive order is to accelerate the deportation of children fleeing violence in their countries. Executive action should not come off the backs of children forced to leave their home.

Obama implied he will wait until the end of the summer to announce reforms that could provide relief. As a result, an additional 66,000 families will be separated. We have allowed our flawed immigration policies to divide our families on Long Island and throughout America for too long.

Long Island Wins urges President Obama to act now to provide administrative relief to the thousands of families suffering because of a broken immigration system. We need action that is humane and upholds our American values of justice and compassion.

Long Islanders and all Americans will be better off with an immigration system that works for everyone, immigrant and non-immigrant alike. The majority of Americans, like 80 percent of Long Islanders, support immigration reform. The will of the American people will not be held hostage by a few anti-immigrant politicians.

Our movement is growing stronger and more determined. We will mobilize immigration reform supporters across party lines to elect a Congress this November who will finally act to fix our immigration system.