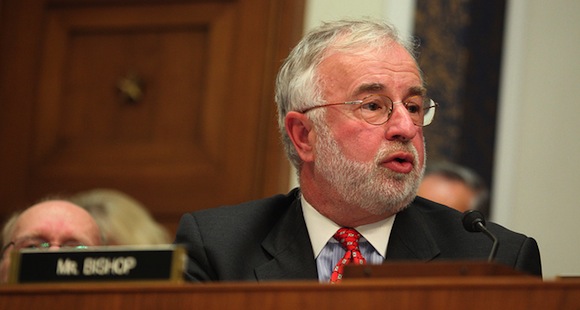 In a tele-town hall meeting, Bishop told constituents and members of the advocacy community that the current state of immigration reform was “very complicated.”

Bishop noted that the defeat of Virginia Congressman Eric Cantor in the Republican primary earlier this week complicated the issue. However, he said, “It’s possible that a change in [Republican] leadership will result in some movement” because Cantor was viewed as someone who was blocking immigration reform.

Bishop said he supported President Barack Obama’s decision to wait until August before acting on his own, but admitted that “he is probably rethinking that now.”

Daniel Altschuler, Long Island coordinator for Make the Road NY, who moderated the call, concluded the meeting by saying that the key to getting a vote on immigration reform was for Long Islanders to take action. He asked participants to join Make the Road NY and other sponsoring organizations at Ross Park in Brentwood on June 28 at 12 p.m. for a rally for comprehensive immigration reform. 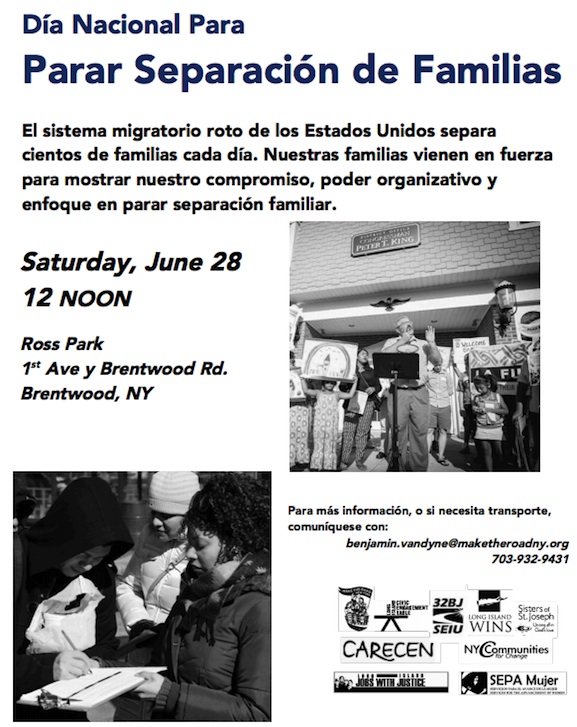