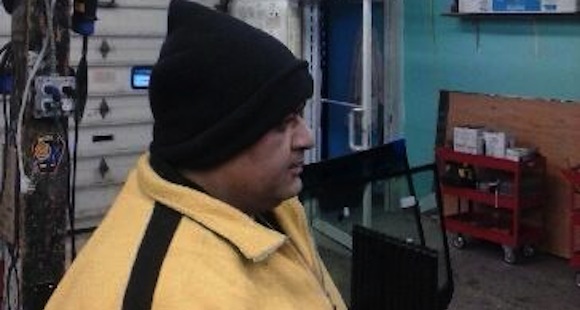 Of the nearly 5 million immigrants who will benefit from President Barack Obama’s administrative relief program, the vast majority will be covered under Deferred Action for Parent Accountability (DAPA). DAPA offers deportation relief and work permits for parents of citizen or permanent resident children born before Nov. 21, 2014.

This emphasis on family values is admirable, but it leaves out millions of immigrants who have been contributing to this country for years simply because they are single or childless.

“I chose not to have a family,” said one undocumented Long Islander, who asked to be identified only as Vikar, his voice rife with desperation and frustration. He is one of the approximately 6 million immigrants who see administrative relief as a bittersweet victory—sweet for many, but bitter for many more.

“As I see it, I am being penalized for not having a family,” he said.

Vikar, 47, is a hardworking immigrant who has called Long Island home for 17 years. He came to the U.S. from India in 1998 on B-2 visitor visa. He said he has worked and paid taxes every day, and is a citizen of his community in all ways except on paper. “I have been laying down my roots since the day I got here,” he said.

Vikar arrived in the U.S. with high hopes of practicing law. But without legal status, his dream has been dashed. The only work he could find is at a local gas station, and every day he fears his employer might find out he does not have legal status.

Attempts to fix his status over the years were made in vain. Now, if he were to return to India, he would not be allowed back in the U.S. for 10 years, making it nearly impossible to achieve the dream that drew him to the U.S. in the first place. “I’m damned if I do and I’m damned if don’t,” he said.

When Obama announced in June that he would take action to fix our immigration system, it filled Vikar with hope. But the official announcement in November, he said, left Vikar feeling disappointed, frustrated, and isolated. “There are people rejoicing around me and am I left in a corner,” he said.

Still, Vikar is not giving up. Despite his meager income, he has been saving up money and would like to go back to school. For now, he has started taking classes online to earn his MBA. “I am educated,” he said. “I am not a burden.”

His story is similar to many that we’ve been hearing from Long Islanders since Obama announced details of his administrative relief program.

These stories are a stark reminder that the president alone cannot fix our broken immigration system. Congress still needs to pass comprehensive immigration reform. Until then, men and women like Vikar, which includes tens of thousands of Long Islanders and millions of Americans at large, still have no opportunity to fully contribute to the nation they call home.