Scenes from Cuba, Belize, Puerto Rico, and Brooklyn give a window into the immigrant experience in the photo exhibit, “Memories of Home,” which officially opened at the SUNY Old Westbury library on October 17 and runs through November 6.

The exhibit broadly examines the concept of home, and features submissions from Old Westbury faculty and staff. It’s cosponsored by the library and Old Westbury’s Hispanic-Latino Cultural Center.

Here are some images from the exhibit:

Where the Heart Is: Sicily, Austria, and Corona, Queens 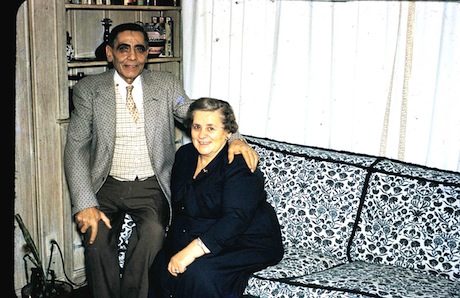 These are my grandparents, Rose Rehak and Philip DeLuca, in their home in Corona, Queens, in the 1950s. If, as the saying goes, home is where the heart is, then the real memories of home reflected in this picture are in the relationship between them. Both recent immigrants in the early 1900s, they met on the streets of New York, my grandfather from Sicily and my grandmother from Austria. A very special love transcended the language and culture barrier, and they eventually married, settling in Corona, Queens. Disowned by her family for marrying an “outsider,” Grandma set about learning the two cultures of her new home—the Italian of the Corona neighborhood and the American of her country. In my grandparents’ Corona home, they raised a family of five children who embraced life and each other. By the time I was born, the Corona home had long since been sold and Grandpa had passed away, but the recollections of that place and my grandparents’ relationship were transferred through the generations and became as ingrained in our minds and hearts as any genetic trait. To this day, the stories remain among the family’s most cherished memories of home.

The Cuba I Remember Best

Submitted by Zenaida Madurka, chair of the Modern Languages Department and director of the Hispanic-Latino Cultural Center 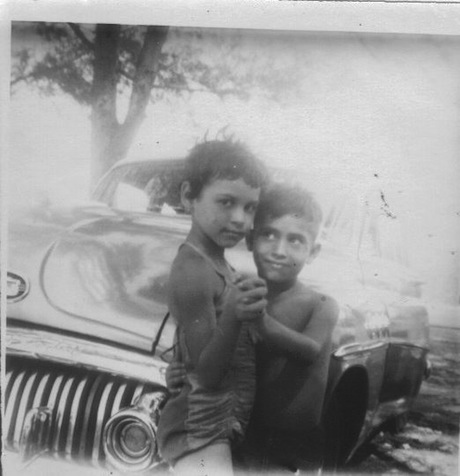 In this photo, I am 5 years old. I remember posing for the picture, dancing with my brother in my mother’s bathing suit at Varadero beach in Matanzas, Cuba. Home in Cuba was certainty. At 15 years of age Home became another place, a different language and culture.

Submitted by Diana P. Sukhram, chair of the Exceptional Education and Learning Department 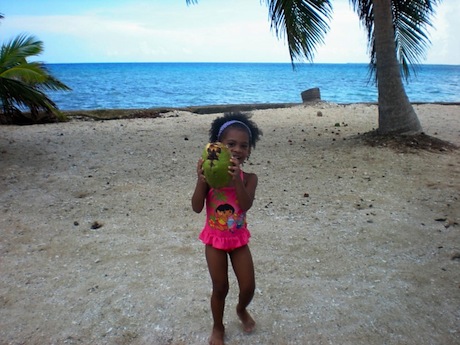 Dana Sukhram enjoying life as a child in the Caribbean. 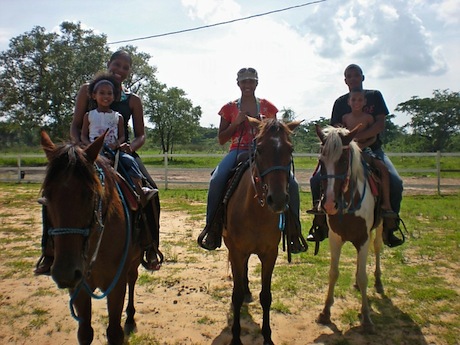 Horseback riding to the river; it’s wonderful to be able to relive childhood memories with my daughter.

Maskall, the northern region of the Belize District. 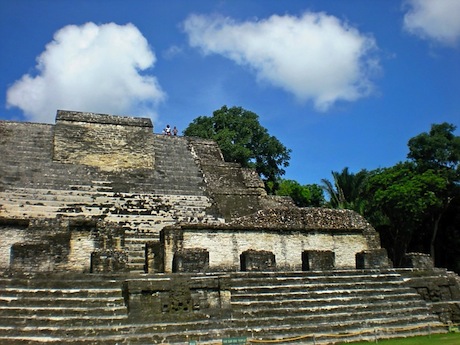 These ruins date back to 250 BC. Over 10,000 Mayans lived in and around Altun Ha which was a significant trading center of jade and obsidian. 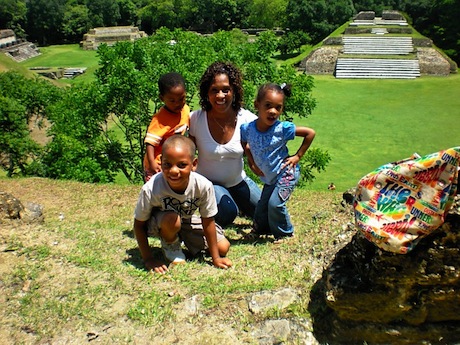 The view from the top of this ruin is breathtaking!