The streets of Hempstead were booming on Sunday as thousands celebrated the 24th Annual Central American Independence Day parade. An estimated 10,000 gathered to honor their heritage and culture through dance, music and food.

Sept. 15 is known as Central American Independence Day because it marks 192 years since Guatemala, Honduras, El Salvador, Nicaragua and Costa Rica signed their declarations of independence from Spain. Central Americans hold the date dear to their heart, it was only natural that immigrants from the region continue those celebrations in their adopted homeland. 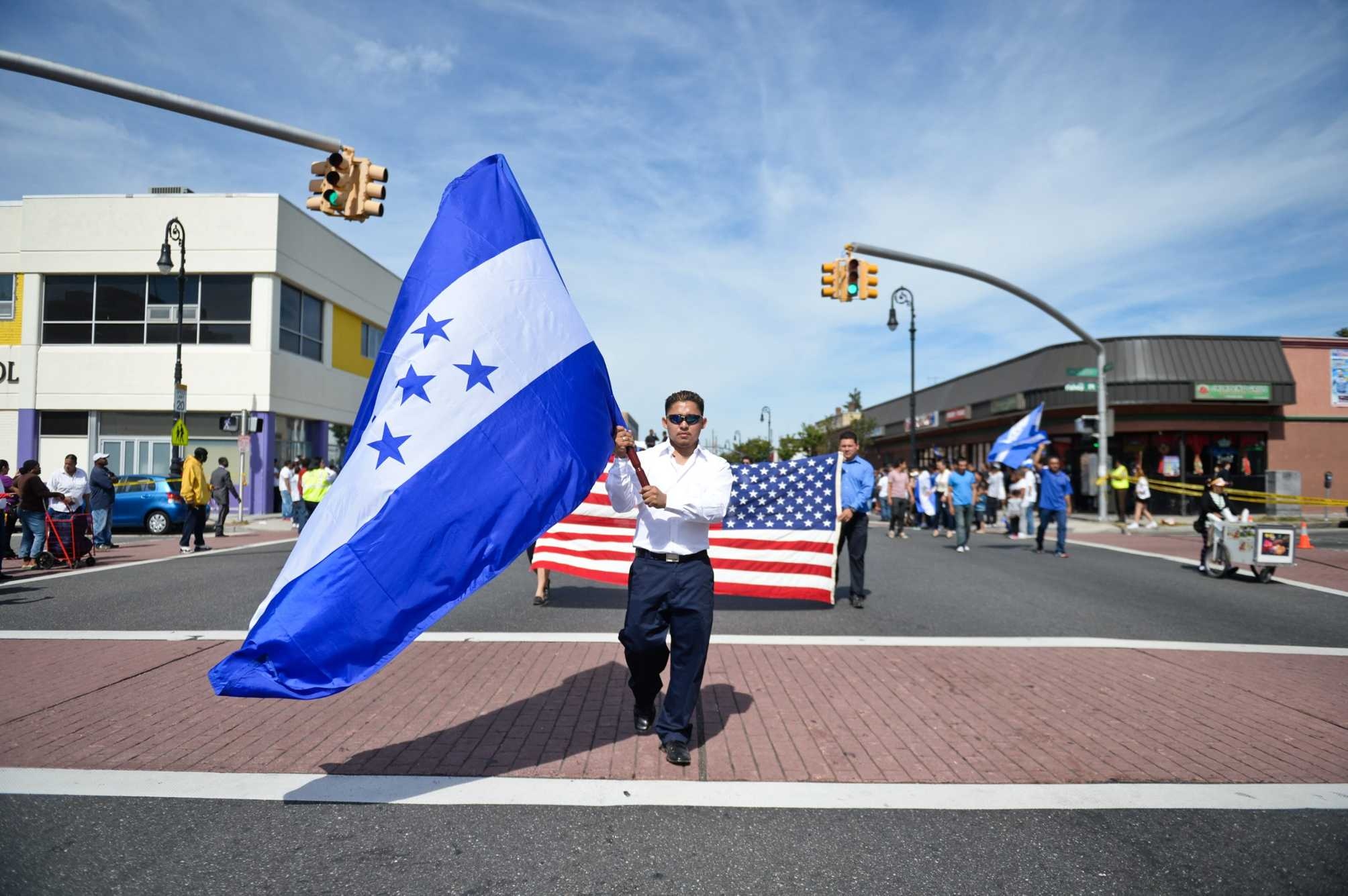 Tom Suozzi, Democratic candidate for Nassau County Executive, was in attendance, affirming the importance of immigrants to America and keeping our individual traditions alive. He praised the cultural richness of the Hispanic community in Nassau County.

Herbert Flores, Director of Minority Affairs for County Executive Ed Mangano, and Eldia Gonzalez, Director of the Coordinated Agency of Spanish Americans (CASA) also spoke to those in attendance, as they recognized the importance of Central American culture to Nassau County.

Hempstead Mayor Wayne Hall presented a certificate of recognition to the community for the cultural impact that immigrants have had on the village over the last 24 years. “This is one of the biggest parades we have here in Hempstead,” he said to the crowd. “Hempstead is so diverse and this just represents our whole community.” 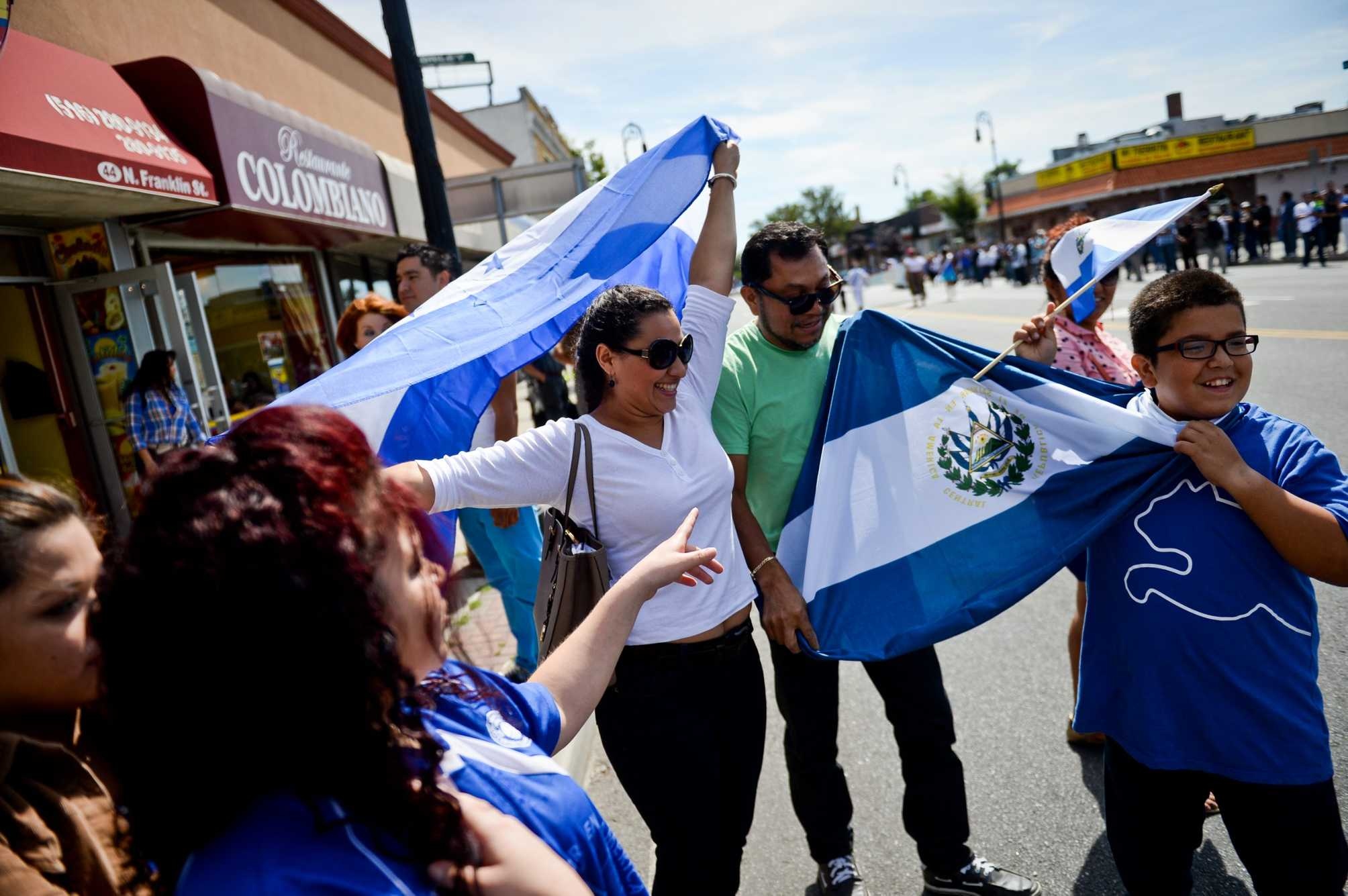 Immigration reform was a key issue among those in attendance. With an estimated 80% of the 11 million undocumented immigrants in the U.S. having been born in Latin America, this is an issue that hits home for the Latino community.

“The undocumented Hispanic community cannot be hindered any longer,” said Joan San Juan, organizer with Make the Road New York. He stressed the need for the community to keep constant pressure on our local members of Congress on the importance of immigration reform.

The success of the Central American Independence Day Parade on Long Island is indicative of the impact immigrants have made to our local communities. The unity between Central American countries shows how we all as Americans can unite to create a more diverse and inclusive society.

With all of our hard work, by the time the parade celebrates its 25th year we might have real comprehensive immigration reform signed into law, so that all of our neighbors on Long Island can contribute to the country they call home. 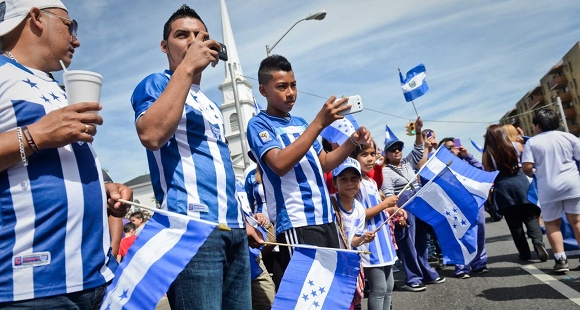