When Martha Maffei, SEPA Mujer’s current executive director, first arrived in the United States on May 14, 2004, she originally planned to return to her native Peru after a year of work alongside a scientist at Texas A&M University.

However, her plans shifted as she thrived there, working hands-on with students, coordinating grants, and engaging in her own research, which even led to her own scientific publications. She also met her husband David three months after she arrived, and the couple married on May 14, 2005, exactly one year after she first immigrated to the U.S.

With her new life blossoming, the two moved to Long Island, where her husband found a new job working at the Brookhaven National Laboratory in Upton. As she continued to adjust to life here, she faced the kind of struggles here on Long Island that tend to confront newcomers, like learning to drive, studying English, and finding work.

Eventually, she found a job listing with SEPA Mujer that would alter the course of her life and capitalize on her accumulated experience. 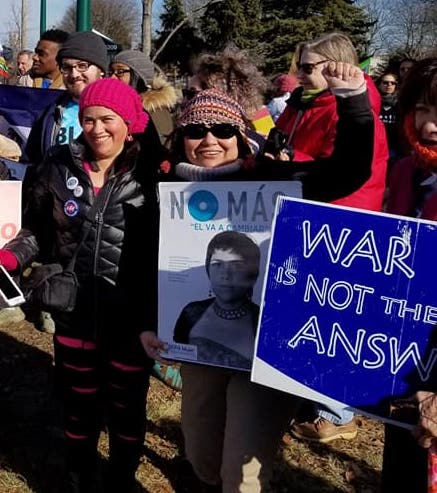 Back in Peru, she had already gained more than 10 years of experience working with nonprofits, women’s rights groups, community organizing, and community development. Coupled with her own firsthand immigrant experience, she was primed to lead SEPA Mujer in its mission of empowering Latina immigrants to become active in the community and engage civically, while also providing a safe space for them to develop their skills.

SEPA Mujer was established by Elizabeth Newman — who had worked at Central American Refugee Center (CARECEN) — in 1994. That same year, the Violence Against Women Act (VAWA) was enacted to help ensure justice for female victims of various heinous crimes. SEPA helped women leverage this new law, as well as the subsequent implementation of U and T visas created in 2000 for victims of crimes, including domestic violence and human trafficking.

Maffei understood that embarking on this next chapter in her life would be a challenge, but she knew she possessed the critical component to succeed: “It’s the passion and the love and the belief that you have for your cause.” 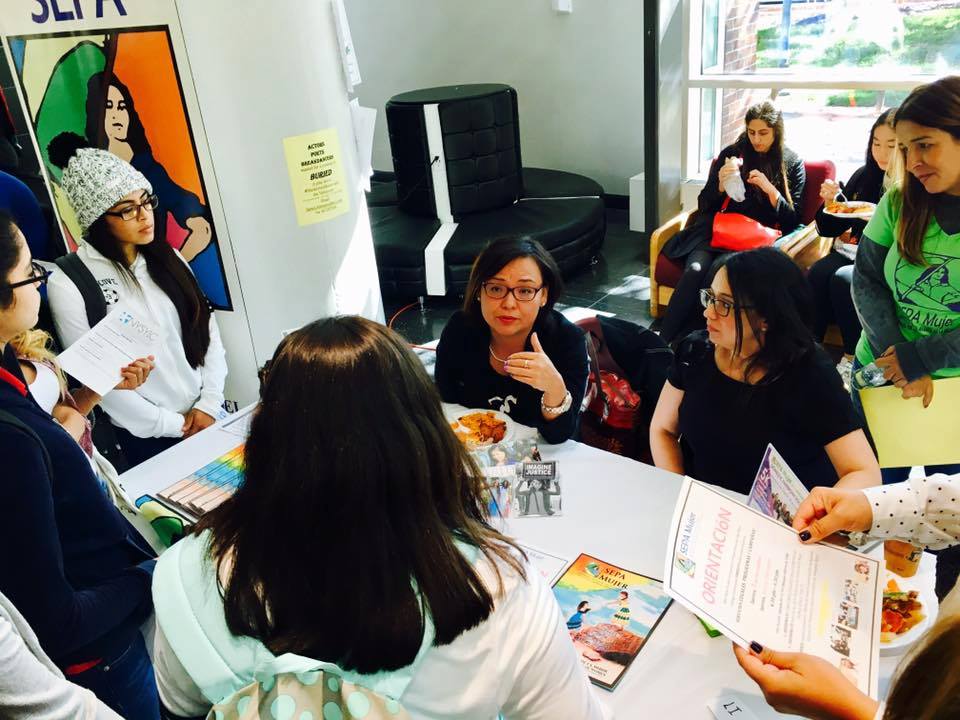 When she first started with the organization in 2008 as a P.T Program Coordinator, it had just moved from Nassau County to Touro Law Center in Central Islip. She was asked how she would help establish SEPA in new territory.

“We have to evaluate first. It’s not what I think will be different, it’s about what the community needs, to listen to the voice of the community,” she recalled.

Evolving with that style of leadership, the organization has grown to establish chapters in Hampton Bays, Riverhead, Patchogue, and the latest in Huntington Station.

“We need to go out to the community, because they… have so many limitations or barriers that they cannot come here,” Maffei said.