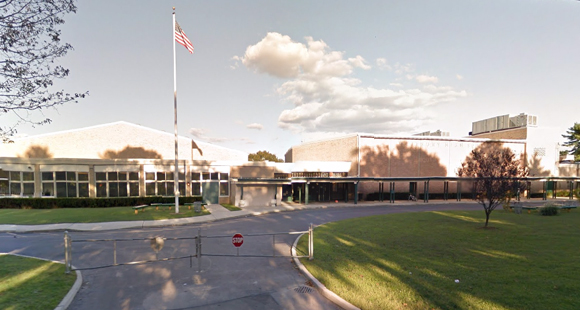 It’s a federal law to provide education to all students in the U.S. regardless of their immigration status, although in the last couple of years some school officials on Long Island have not complied with this obligation.

As a result of an agreement with the New York State Attorney General office, the Westbury Union Free School District will adopt new measures to ensure educational access for students regardless of their immigration status, and will prevent the diversion of immigrant students into non-degree bearing programs.

Among other things, the district agreed to designate an ombudsman who will provide new internal oversight over enrollment and academic placement policies within the district, as well as retain an independent monitor to ensure that the district enrolls and places students in compliance with the law. The district will also offer compensatory educational services to students who experienced enrollment delays or academic diversion in the three years between 2012 and 2015.

“Education is the bedrock of our American democracy, and every child in our country, no matter where they were born, deserves the chance to attend school and seek a diploma,” said Attorney General Eric Schneiderman.  “We will continue to work tirelessly with school districts across New York State to ensure that every child is treated equally and has full access to the tools needed to become productive members of society.”

In 2014, the Attorney General Office and the New York State Education Department (NYSED) launched a joint review of enrollment policies and procedures of school districts in Nassau, Suffolk and other counties that had welcomed Central American children who had recently arrived to the U.S.

The agreement is a result of an Attorney General’s formal investigation in 2015 into the Westbury school district that found that the district denied or delayed the enrollment of immigrant students from Central America from summer 2012 through fall of 2015. These delays in enrollment lasted as long as six months. Westbury school officials were illegally requesting materials concerning the citizenship and immigration status of prospective students, Social Security numbers, proof of residency and age, and questioning about their citizenship or national origin.

The investigation also found that the district followed an unwritten policy of excluding immigrant students over the age of sixteen and diverting them into non-degree alternative education programs. The Attorney General identified nearly two dozen students who were told that they could not enroll in the district’s only high school because of their age. These actions were inconsistent with federal and state law, which guarantee equal protection for all students regardless of status.

The agreement requires the district to do the following: