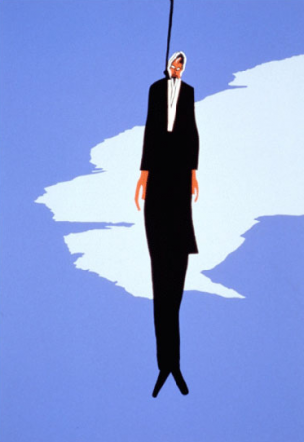 The Irish Brigade did get support from one segment of the community. As they marched out of Harpers Ferry, heading along bloody roads that would eventually lead to their near-destruction at Fredericksburg, the Brigade began to sing the song John Brown’s Body in honor of the abolitionist who had made the place famous. The Preliminary Emancipation Proclamation had only been issued a few weeks earlier and would not take effect until January 1, 1863, but local African Americans now knew that the Union troops brought freedom. McCarter writes that “when they heard their favorite song sung by Union soldiers as they marched along” the former slaves “waved handkerchiefs and cheered from the windows of their little houses. They poured their earnest and ever welcome blessings upon our heads. While they blessed “Uncle Sam’s boys,” McCarter also writes that they blessed old Father “Abe.”7