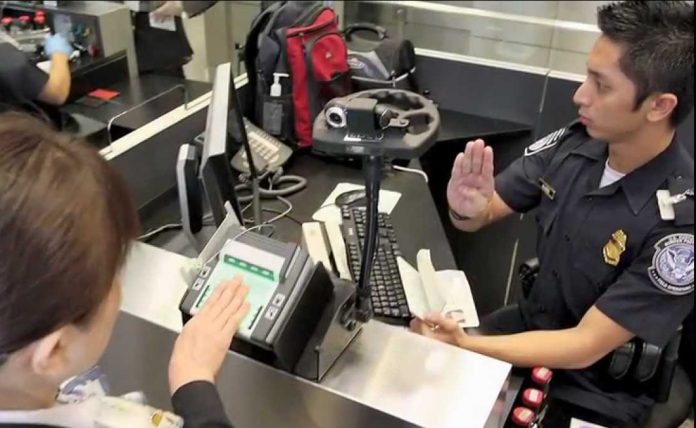 There has recently been a call for the extreme vetting of anyone immigrating to the United States. The extreme vetting would bar entry to the U.S. of anyone who does not satisfy the Federal government that his worldview is consistent with that of some unspecified American standard.

As one proponent of extreme vetting said this week: “Those who do not believe in our Constitution, or who support bigotry and hatred, will not be admitted for immigration into the country.” This individual used the example of Cold War ideological restrictions on immigration in support of the proposal. “In the Cold War, we had an ideological screening test. The time is overdue to develop a new screening test.” The extreme vetting would not only target terrorists but it would also exclude any people believed to have hostile “attitudes towards our country or its principles.”

We all would like to see a reduction in bigotry and hatred in our country, but will this proposal accomplish that aim? Many of the most hateful people we see today are native-born Americans ranging from rancher/militant Cliven Bundy to anti-Planned Parenthood terrorists. The proposal will do nothing to curtail American-born bigotry. It is also unlikely to work with regards to immigrants.

The fact that the proposal cites as a precedent the Cold War Era ideological exclusion of immigrants with anti-American ideas should send up alarms. These ideological tests date back to the late 1940s antics of Joe McCarthy. Using the anti-democratic tactics of Senator McCarthy and his henchmen as the basis for a proposal in 2016 is not acceptable. We all agree that the Department of Homeland Security should exclude anyone who is part of a terrorist network that wants to harm us, but we must not go back to using tests of ideological purity for people to enter the United States.

While the extreme vetting is clearly aimed at Muslims by its proponents, it could equally apply to Christians who might hold bigoted views. Some Christians oppose the Constitutional right to same-sex marriage. Would they be excluded from the United States? At the other end of the political spectrum, would immigrants who believe in stricter gun laws be barred for opposing the Second Amendment to the Constitution?

I tend to think that my own political views are the most enlightened, intelligent, or noble. My neighbor thinks I am an idiot. We think differently and vote differently, but we live next door to each other happily and peacefully. I don’t think that his conservative views should bar him from living in the U.S. and he would never support excluding me. That is the real American value: people of differing views can live here together.