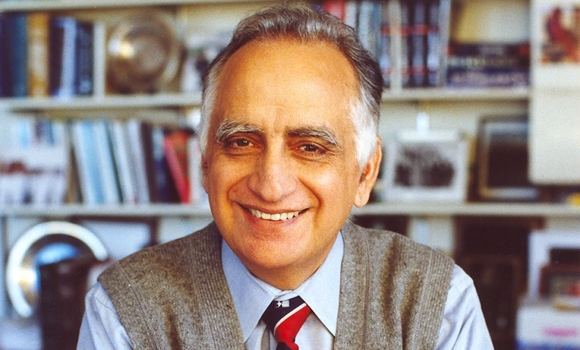 Twelve years after the Sept. 11 attacks, the tensions haven’t gone away. But the progress in resolving them hasn’t stopped, either. And it may surprise you to note that Nassau’s Muslim community is leading the way.

The Islamic Center of Long Island (ICLI) in Westbury, which was the first mosque built from the ground up on Long Island, has worked through the years to bring all Long Islanders together. A leader of those efforts has been Dr. Faroque Khan, member of the ICLI board of trustees and a founding member.

For example, the mosque recently donated nearly 4,000 food items to the Long Island Council of Churches and Saint Brigid’s Parish pantry of Westbury. The move served to parallel the planned burning of nearly 3,000 Qur’ans by Florida’s notorious Pastor Terry Jones.

“This is something that we’ve always done,” said Dr. Khan, “so we came together on 9/11 in collaboration with the churches and synagogues and made it an event. We wanted to show the community what to do when someone insults you.”

He wasn’t alone. Among those joining him were Rabbi Menashe Bovit from the Bellerose Jewish Center, Rev. Tom Goodhue from the Council of Churches and Rev. Mark Lukens from the Long Island Interfaith Alliance. 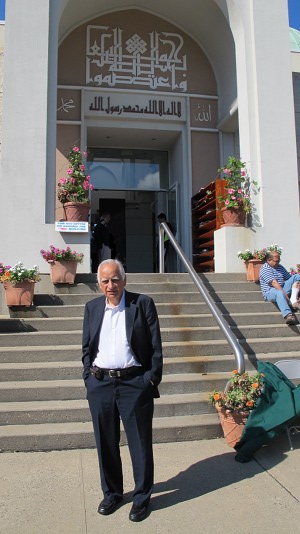 As chairman of the ICLI’s long-term planning committee, Dr. Khan has been an architect of the mosque’s growth and outreach. The retired pulmonologist and former chairman in academic medicine at Nassau County Medical Center was a founding member of the mosque, and his vision has helped give voice to and shape the Muslim community here in Nassau and on all of Long Island.

Born in 1943 in Kashmir, India, and arriving in the U.S. in 1965, Dr. Khan’s contributions are just some of the many that immigrants make here on Long Island.

“Immigration is the secret of the success of the U.S.,” said Dr. Khan. “The beauty of this country is that the best and brightest from the world come here – immigrants are the lifeblood of our country.”

Another key initiative of the ICLI is the Multi-Faith Forum, which brings together faith groups from across Long Island to build bridges in the community, speaking at events and at schools to show how diverse faiths can coexist in a civil dialogue.

“Our goal is to do good and help the community,” said Dr. Khan. “Whether it’s being nice to our neighbors, doing community work, feeding the hungry, building hospitals, or providing free healthcare we hope to do the things that society needs.”