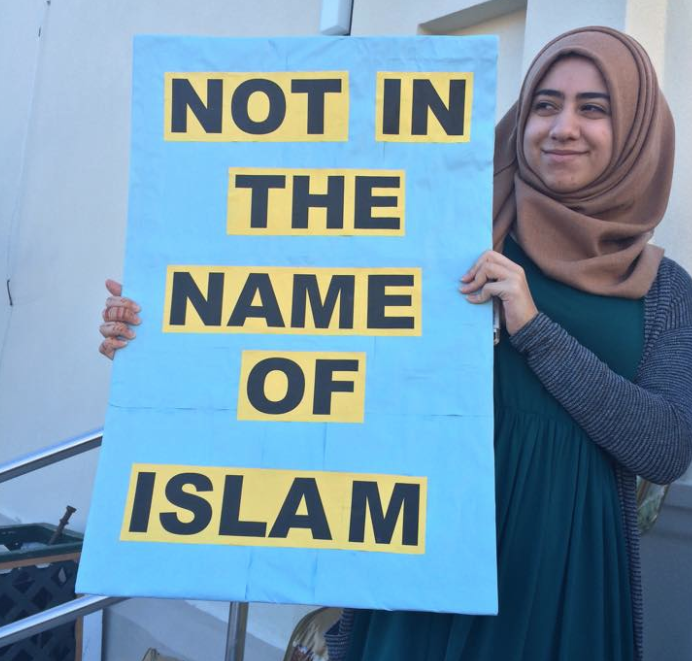 The execution style killing of a Bangladeshi Imam and his assistant in Queens over the weekend has the Muslim community on edge. As of now the Police have not established a motive for the shooting but police say the possibility of this being a hate crime “is certainly on the table.” But one thing is clear, the Muslim community is scared.

According to Voices of NY, “There’s a lot of sadness. And some people here are afraid. Somebody could come and start shooting here, I could be dead, too,” said Javed Khan, chairman of the Pan American Merchants Association of Coney Island Avenue.”

The Long Island Muslim Community is not immune from the anxiety and fear this latest attack has brought. “This is a scary moment in our country,” said Nayyar Imam who is the President of the Long Island Muslim Alliance and a pharmacist in Coram. “This is not the America I came to 35 years ago. It was about love and caring – the American Dream. Now it’s hate and violence, a totally opposite world here.”

Shock waves have hit the Muslim community in Nassau as well. Isma Chaudhry, President of the Islamic Center of Long Island in Westbury and Co-Chair of Long Island Wins, met with the Nassau County Police Department (NCPD) shortly after the murder.

“NCPD assured us they are taking the security of Nassau County residents and minority communities very seriously.” Chaudhry said her congregation is in a state of shock and there is a heightened level of anxiety about the safety of their families and especially the children. “We are communicating with the congregation and just being there for each other,” Chaudhry said.