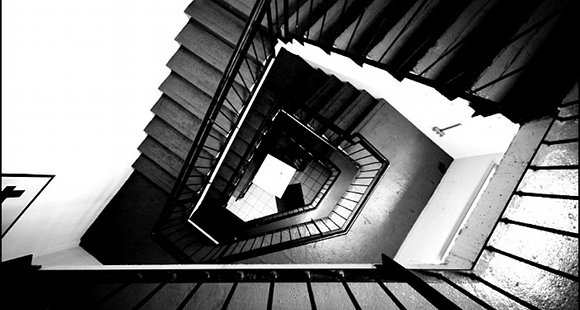 I prefer thinking positive thoughts. But not everyone has the same mental habits. There are some folks who just love thinking through the absolute worst-case scenarios. What if the LIE shuts down and I can’t get home? What if Long Island beaches became infested with sharks and all are closed for the summer? What if the Mets never get their act together?

Those are all pretty crazy, right?

But now it’s worth taking a look at a possibility that seems just as crazy if it were to happen – that the House of Representatives doesn’t pass immigration reform, and our federal system stays broken.

At first thought, that possibility seems even weirder and more unlikely than that shark thing. The basic outlines of immigration reform are widely and bipartisanly popular – people across the spectrum support an accountable bill that increases border security, cracks down on businesses who try to game the system, makes sure that immigrants who pay taxes and learn English have a chance to earn a path to citizenship, and have future immigration levels tied to our economic needs.

A whopping 80 percent of Long Islanders support a bill with those outlines, according to a recent poll by Long Island Wins and the Long Island Civic Engagement Table.  And even our decidedly dysfunctional U.S. Senate, which doesn’t agree on anything, passed an immigration bill by a 68-32 margin.

With all that support for change, if the Republican-controlled House of Representatives drops the ball and fails to pass a bill, what does that mean?

It would mean that our broken federal immigration system would stay broken. That would mean no improved border security system. That would mean no accountability for businesses that take advantage of the law, which would affect wages for all Long Islanders. That would mean no way for hard working immigrants to earn a path to citizenship so they can pay local and federal taxes and be a full contributor to our community.

And that, frankly, would mean a poorer Long Island. We all have a stake in fixing our broken immigration system.

Long Islanders get it. A majority of people agree that immigrants generally come to Long Island to work hard and provide for their families.

History is happening now. The Senate vote was an important step in moving millions of immigrants into a responsible system. That’s good news for Long Island and good news for America. However, we know that nothing gets done—or gets done right—in Washington unless people keep speaking out until the fight is won. There’s a debate coming up in the House, and some politicians have set out to make this bill meaner, more punitive, and more counterproductive; or not to pass a bill at all. Our voices need to get louder and clearer: fix our immigration system now.