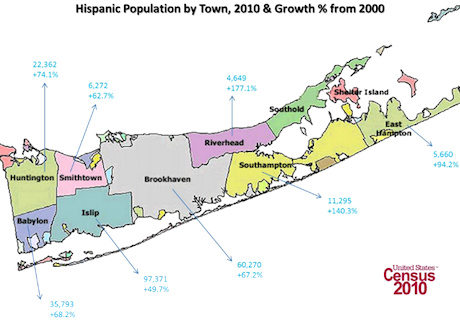 Small businesses are the foundation of the economy in Suffolk County and across the nation, but statistics show Hispanic-owned small businesses have lagged behind in development.

Out of all the counties in New York, Suffolk had the largest Hispanic population increase with nearly 100,000 new residents the last 10 years.

To help guide the success of existing and future business ventures by the burgeoning Hispanic community, the SBA recently funded “The Hispanic Initiative,” a joint venture with the Stony Brook University Small Business Development Center and Suffolk County. The program is designed to help Hispanic-owned businesses with 500 employees or less in Suffolk.

According to Jesus Alejandro Riaño, the coordinator of the initiative, Hispanic businesses struggle because their owners may lack “self-confidence and business aggressiveness,” depending on their proficiency with the English language.

“The language barrier prevents these people from seeking help for their businesses,” said Gloria Glowacki, the associate director of center. “We are hoping this program will help them assimilate into the community and gain self-confidence to succeed in their businesses.”

To read the rest of this post, which was originally published in November 2011, visit the Long Island Report. 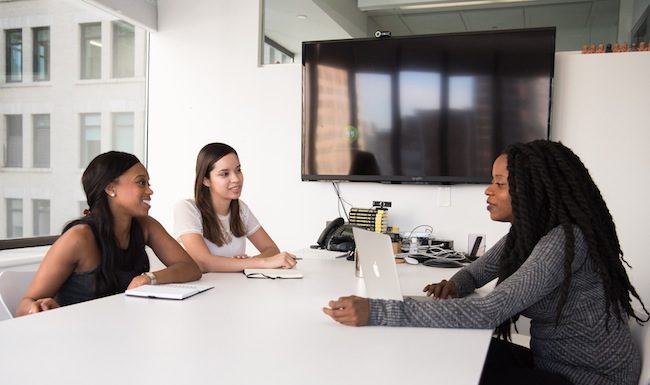