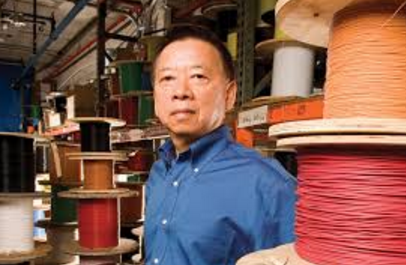 According to new research from the University of Chicago, immigration diversity helps boost local economies. Immigrants, their children, and grandchildren give cities and countries advantages in establishing trade and investment relations with the sending countries. According to Tarek Hassan, an economics professor at the University of Chicago’s Booth School of Business,  “It’s clear from our study that ethnic diversity enhances your ability to both attract investment and do business in the world.”

Professor Hassan, a co-author of the study, told Bloomberg News that the United States’ advantage in the world economy is “at least partially explained by its ethnic diversity and its ability to interact with many many different places.” Not only does diversity allow American businesses to thrive overseas, it also attracts foreign investment here in the U.S. 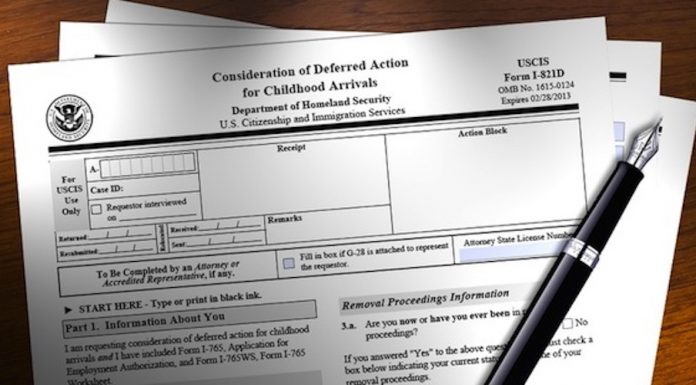 As The Mess Of DACA Renewals Snowballs, 4,000 Applications Rejected For Being ‘Late’

Welcoming Immigrants to Michigan Attacked by Some

Advocating for Civil Rights Across Borders