The explosive growth of our nation’s Hispanic population should be making consumer-products companies rich, but instead, it is leaving them, well, confused.

The US Latino community, already a $1 trillion annual consumer market comprising 52 million people, is on course to grow by another 50 percent in buying power by 2015. While the total US population of 312 million will grow by 42 percent from 2010 to 2050, the Hispanic population over the same span will grow by 167 percent.

“If it were a standalone country, the US Hispanic market’s buying power would make it one of the top 20 economies in the world,” according to a new study by Nielsen. “What’s more, the per capita income of US Hispanics is higher than any one of the highly coveted BRIC countries” of Brazil, Russia, India, and China.

Yet, the Nielsen study observes, when many consumer-products firms approach the Hispanic market, they are weighed down by confusion, misconceptions, neglect, and a persistent underestimation of how essential it is to have a sophisticated strategy. Companies boast about their strategies to reach emerging markets overseas, the report states, but overlook the Latino market’s “unique growth prospects within our borders.”

The report concludes: “Latinos are a fundamental component to business success, and not a passing niche on the sidelines.”

Language seems to be the root of corporate America’s confusion. Whether to advertise and promote products in English or Spanish is “the eternal question” for dealing with a population that has a complex relationship with its dual linguistic heritage, according to Robert Alaniz, senior partner at Milagro Communications Group, a Los Angeles-based communications firm that advises corporations and government agencies on serving the Latino market.

The Hispanic market has many segments, Alaniz explained – from the primarily Mexican populations of Hispanics in the Southwestern border states, to the Puerto Ricans and Dominicans who predominate in New York and New Jersey, to the Cubans of Florida, to the Central and South Americans who initially arrived in California but have spread throughout the country. Perhaps 30 to 35 percent are “Spanish-language-dominant,” Alaniz said, but there is only a small percentage that speaks no English at all.

The majority within the Hispanic world cross back and forth between media in each language – including younger people, who will shift from a Spanish-language performer like Shakira, a Colombian singer-songwriter; to Selena Gomez, a 20-year-old actress of mixed Mexican and Italian descent, born in Texas, who performs in English.

Unlike previous immigrant groups in US history to which the Hispanic community is often compared, today’s Hispanics of all ages continue to have access to robust media choices in both languages even as the population grows, assimilates and gains power, Alaniz said.

The Nielsen study forecast that, as a group, Hispanics would continue a pattern of not blending completely into the melting pot of American culture, in contrast to past groups of immigrants from Europe. Hispanic culture as a distinct US niche “may evolve but will not go away,” the report predicts.

Alaniz said, “Madison Avenue is making a determination that Hispanics live in two worlds. They believe that if they do their advertising in English, they’ll reach the majority of the Spanish in the US That’s only true up to a point.”

Alaniz recommended that advertising and other marketing be produced for and placed in both English and Spanish media – but that’s just the beginning. 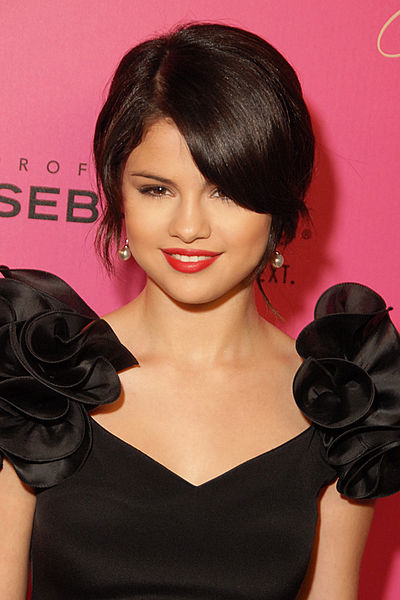 A key question: How is the media being consumed? In a family setting, the parents “control the remote,” Alaniz said, so in a Spanish-language-dominant family, the shows are likely to be variety programs, sports or news. Ads about food and other products with family associations should be aired during those shows.

Hispanics also view popular English-language shows, so they also see English-language ads. Ads during those programs should include Hispanic actors and perhaps a line of dialogue in Spanish, thus conveying that the advertiser is speaking directly to the Latino consumer. Conversely, an ad on a Spanish station that includes a line in English is “a reminder you’re in the United States,” Alaniz said.

But, “If you want to pull at the heartstrings,” Alaniz said, “Spanish would be the better language.”

“Everybody is under the perception that you need to speak Spanish,” Riano said. “It’s more than that. The Hispanic population is connected with its community, so hiring a person connected with that community will make the business more marketable.”

Latino customers are expected to significantly increase spending in almost every consumer sector. But as Chiqui Cartagena, vice president for corporate marketing at the Spanish-language network, Univision, wrote in Advertising Age, “In spite of the Hispanic demographic tsunami that everyone agrees is upon us, many companies still dedicate only 3 percent to 5 percent of their budgets to marketing to Latinos.”

The Nielsen report found a curious technological dichotomy within the Latino community. On the one hand, Latinos are more wedded to watching television in real time than the general population. Only 31 percent of Hispanic households use a digital video recorder, compared with 41 percent of the US market overall. Those Latino households that do have DVRs are more likely to record for later viewing English-language programs, but will watch favorite Spanish-language shows at the time they are broadcast.

When these households are tuned to Spanish TV, they tend to watch in groups – parents with children, adults with other adult friends – to a greater degree than the general population. Viewing such shows becomes, said Alaniz, “an electronic hearth.”

Advertisers, distressed by the increased use of DVRs, which allow viewers to avoid commercials, are paying high premiums for shows, mostly notably sports, that are resistant to the time-shifting trend. But advertisers are less aware of the Hispanic community’s tendency to watch TV shows when they are broadcast, according to the Nielsen study.

Smartphones are especially useful to those who want to stay in close touch with family and friends in their home countries, using features like video chatting, texting, and sharing images and music. As Alaniz said, “There are no border patrol agents on mobile technology.”

The report, entitled “State of the Hispanic Consumer: The Hispanic Market Alternative,” can be downloaded from Nielsen’s website: www.nielsen.com.

This article was originally published in the Long Island Business News, and appeared here as part of a partnership with Long Island Wins. 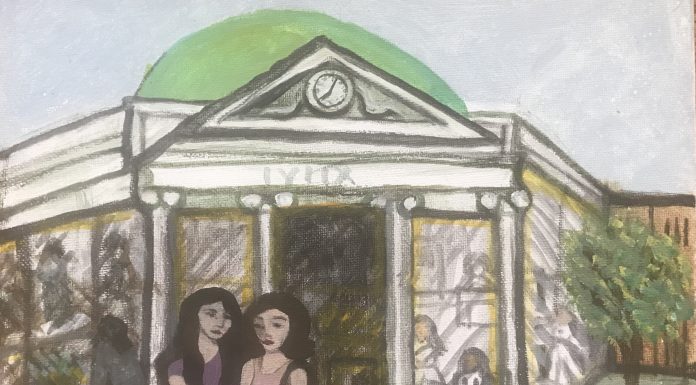