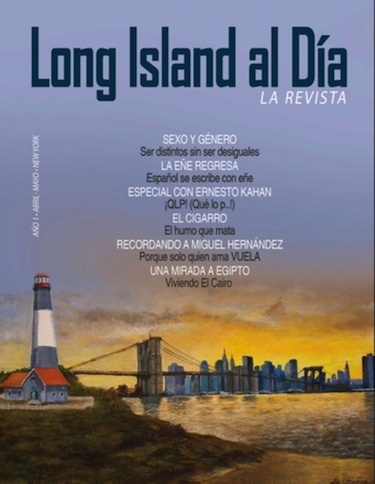 It’s been more than three years since Jesús Rios, a Colombian journalist based on Central Islip, began his ambitious project Long Island al Día, a Spanish-language website dedicated to Latino-related news both local and beyond.

Now Rios is entering the magazine business with two new Spanish-language magazines, one of which will be a glossy version of his current online news site.

Since its inception, Long Island al Día has grown from being nurtured solely by Rios to featuring an editorial team that includes professionals from Brazil, Colombia, Dominican Republic, Puerto Rico, Spain, Israel, and Egypt. With the diversity of content, the site has attracted readers from all over the world, with an average of 12,000 visits per day, according to Rios.

Overall, the digital venture has been so successful that in April of this year Rios decided to take it to the next level, creating a print version of the online news source called Long Island al Día, la Revista.

Rios, in association with Lucy Lencinas and her husband, Argentinean writer Daniel Lencinas, has also developed another magazine, Sexy X2, an extension of the Glamour section of Long Island al Día. The magazine will feature the types of photos you might find in men’s magazines like Maxim, but with content geared to appeal to both men and women, according to Rios. The magazine also features local models who own a percentage of the magazine.

The magazines, which were formally launched last week, cost $36 per year for a joint subscription. That’s not common on Long Island, where most Spanish-language publications are distributed for free, but as Rios says, “the work of a journalist cannot be underrated.”

Here are some of the photos from the public release of Long Island al Día, La Revista and Sexy X2. 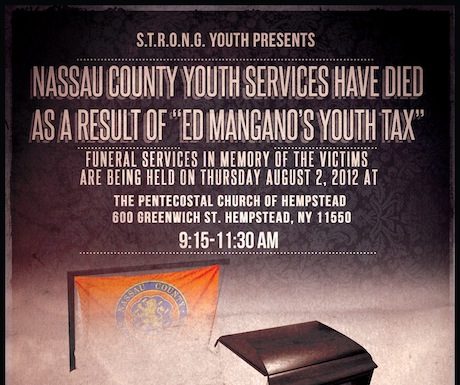 We Want to Do More, But We Need Your Help