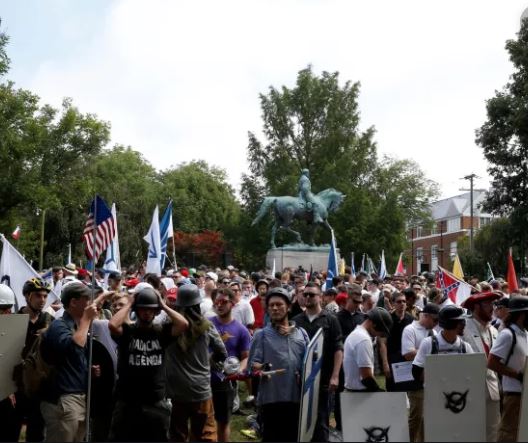 The ADL has added 36 hate symbols to its hate symbol database. “Even as extremists continue to use symbols that may be years or decades old, they regularly create new symbols, memes and slogans to express their hateful sentiments,” said Jonathan Greenblatt, ADL CEO. “We believe law enforcement and the public needs to be fully informed about the meaning of these images, which can serve as a first warning sign to the presence of haters in a community or school.”

The following, supplied by the ADL, describes some of the additions: