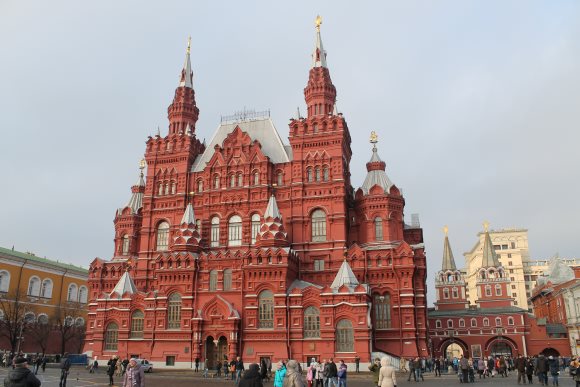 As I’ve written about on our blog before, my wife is a naturalized U.S. citizen, and an immigrant from Russia. I’ve never been to her home country before, so we decided that over the winter break we’d make the trip over for me to meet my in-laws for the very first time.

Winter in Russia is exactly how you imagine it would be. It’s cold and gray, but despite that, the capitol city of Moscow doesn’t lose any of its beauty. Pictures don’t do the Red Square justice. You can’t help but stand and stare in awe at its centerpiece, the centuries old Saint Basil’s Cathedral. 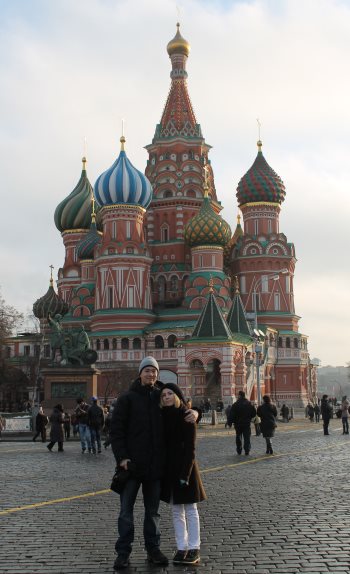 It’s hard to describe this city in words. It’s got the modern, fast-paced feel of New York, a combination of Western and Eastern European architecture, while stretching as far and wide as Los Angeles. You can walk and explore all day, and still see something new and beautiful around every corner. Moscow is truly one of the world’s great cities. 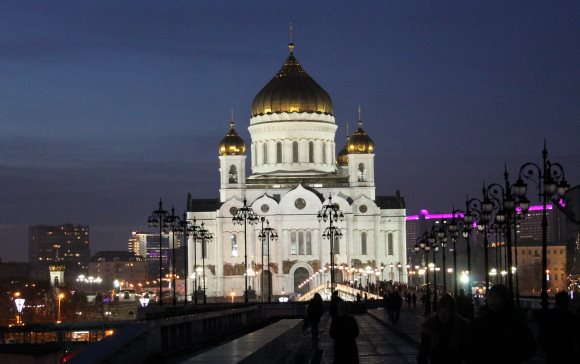 But my wife’s family isn’t from Moscow, in fact, they’re nowhere near it. Nearly 700 miles to the northeast is the region of Kirov, and within that lies the small rural village of Falyonki, also sometimes spelled Falenki. The train ride to and from Moscow takes more than 14 hours. 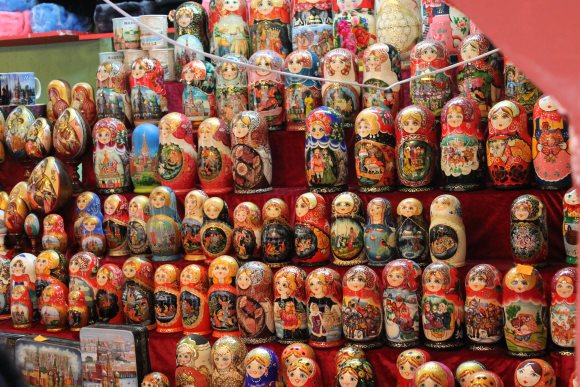 This little village is home to about 5,000 residents and while not technically in Siberia, it essentially borders it and can be considered southern Siberia as far as the weather is concerned. During the winter, temperatures regularly drop as low as -30 degrees Fahrenheit, sometimes lower. It’s cold enough to turn the little moisture that’s on your face into frost just moments after stepping outside. 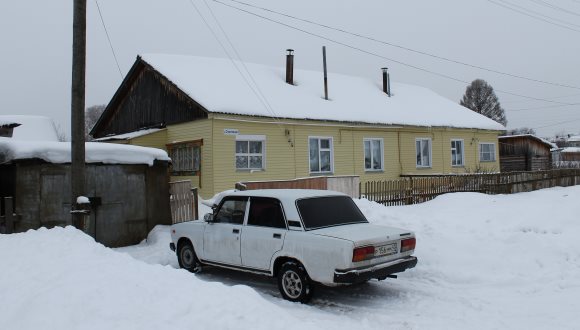 My home for two weeks in the rural village of Falyonki

As cold as it was outside, I couldn’t have been treated any warmer by my wife’s family. I was immediately welcomed with big hugs and a nice hot meal. After travelling for nearly two days by air and train, I was made to feel right at home with fresh, homemade chicken soup, mashed potatoes and pelmeni, which is basically tortellini. 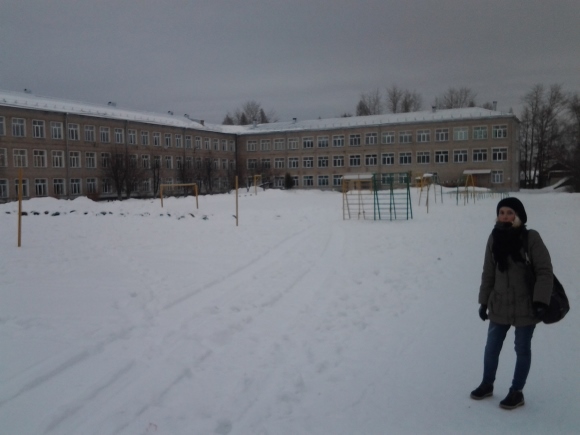 Another reason we chose to visit my wife’s family during this time of year was so that we could celebrate the New Year with her family. In Russia, the New Year is treated like a combination of our Christmas and Thanksgiving. It’s the time of year when family gets together for a big, hearty dinner where stories about the past year are shared and hopes for the year ahead are born. Gifts are exchanged and fireworks fill the crisp winter night sky as the clock strikes midnight. 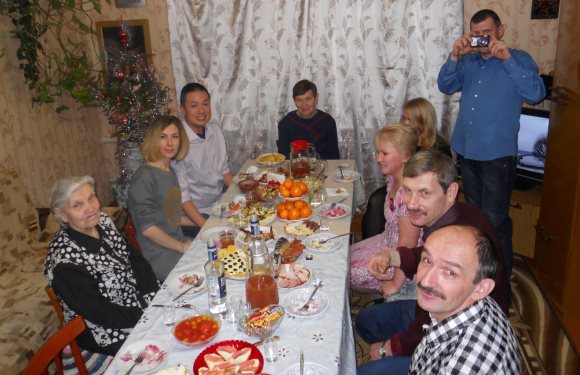 It was the first time that I had seen or met the people around the table that night, but I was nonetheless welcomed with open arms as if I was family. The fact that I was a Chinese-American, or that I looked different, didn’t cross anyone’s mind for a second. I was family.

The kindness also went beyond New Year’s celebrations. Over the next several days I went on to visit more of my wife’s relatives and friends, and I was welcomed into each home as if I had known these people all my life.

Most Russians are devout Orthodox Christians, and thus Christmas Day is observed on January 7, as per the Julian calendar. For Russians, this holiday is strictly a time for reflection, with most observers spending a good portion of the day at church. Along with my wife and her parents, we attended church services on Christmas Eve, followed by a small and intimate dinner with relatives. Once again I was welcomed with open arms and made to feel like family as we sat around the dinner table to enjoy a home cooked meal. 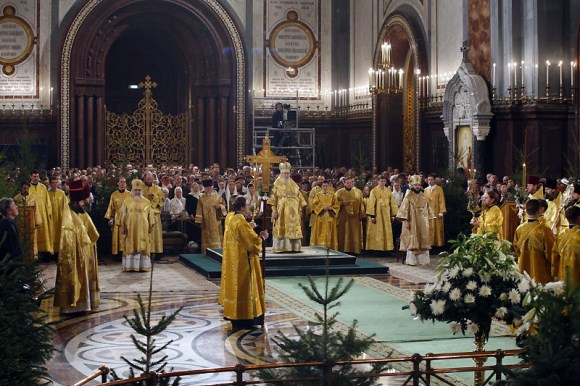 Christmas in Russia is celebrated on January 7

I had no idea what to expect when I boarded that plane to spend the New Year with my wife and her family in Russia. I knew it was going to be cold and I knew that there was going to be some culture shock. But the way that I was welcomed by everyone and treated like a member of the family is what stands out most in my mind.

It’s the same spirit of welcoming that we will continue to push for here on Long Island and beyond.