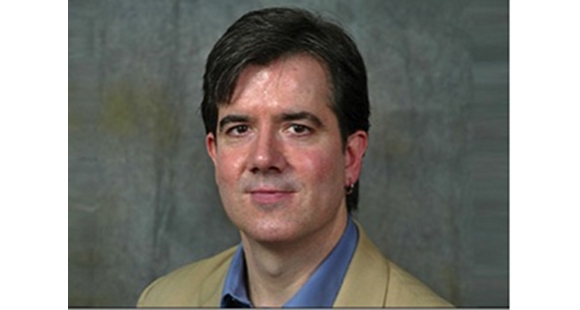 Hofstra Sociology Professor Greg Maney played a key role in analyzing police responses to anti-immigrant hate crimes after the killing of Marcelo Lucero in 2008. He is also an important advisor to CARECEN and the Long Island Immigrant Alliance on the negative role police can play in marginalizing minority communities and in the best practices they need to adopt to move forward.

Greg says that he studied sociology because “more than any other discipline, sociologists point out when society falls short of its aspirations, why this is the case and what can be done about it.” As a teenager growing up in Tulsa, Oklahoma, he saw the unequal treatment of blacks and Latinos in his own community and he wanted to understand it and change it. His mother encouraged him to think beyond the inequities he was presented with. He also began reading about the conflict in Northern Ireland, and he realized that people who looked like him could also be considered minorities and discriminated against. “I wanted to understand systems of oppression,” he says. “We need a common framework to understand this, and that framework is international human rights, ” he concluded.

After Greg came to Hofstra he applied that framework to the treatment of immigrants on Long Island. “Moral shock is a major reason we get involved in social change,” he says, “and when I saw the vilification of immigrants by politicians and their exploitation by employers and corporations, I felt a sense of outrage.”  Greg had been working on human rights across continents for years, but he said, “When the abuse is in your backyard, there is no excuse if you don’t respond.”

Greg points out that it is a common slogan that the global is local and that this is no truer than in the phenomenon of immigration. Economic policies fostered by multinational companies often spur migration, immigrants cross international boundaries to participate in the United States economy and work for some of these same companies. Then politicians funded by these employers marginalize the very immigrants their economic policies set in motion in the first place.

The arrival of immigrants in Suffolk has been particularly problematic, says Greg, because “suburbia is often defined racially here.” The suburb is not just a place for white picket fences, it is also a place for white people. People tend to fear what they don’t know and, Greg reminds us, “the segregation on Long Island by race and class prevents the informal interactions between immigrants and the native-born that would build trust and community.” The fact that the police often treated immigrants as though they were criminals also sent a signal that Latinos were dangerous.

Greg joined CARECEN’s board because he saw that our citizenship program is “indispensible in moving us forward towards a fairer society.” Greg believes that immigrants are at the cutting edge in advancing social change and, he argues, “by empowering immigrants by helping them become citizens we are creating a more equitable society for everyone.”

Greg has done important work for human rights in Northern Ireland. He is the head of the Irish Studies Program at Hofstra and the co-director of the university’s Center for Civic Engagement and the Vice Chairman of the Long Island Immigrant Alliance. He is also active in local Irish-American organizations. He has help build bridges between communities and encouraged us to look at immigrants rights through a human rights lens. CARECEN will honor him on Nov. 21. 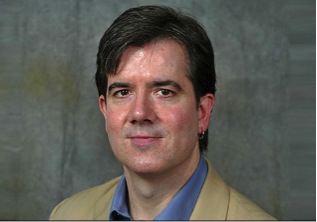