Maria Menounos, an actor and reporter for Access Hollywood, Today, and the NBC Nightly News, will be in Huntington on Tuesday, April 12, to sign copies of her new book, The Everygirl’s Guide to Life, in which she passes along tips gleaned from a career working with celebrities. For details on the book signing, click here.

In addition to her professional accomplishments, Menounos is also the child of Greek immigrants in Massachusetts, and she cites her upbringing as part of the reason for her success.

Here’s a short excerpt from her new book, courtesy of It Books/HarperCollins Publishers:

When it has come to my jobs, I have always given a hundred percent and done my best to make them fun, too—starting at the age of three. My parents were janitors for a Boston nightclub called the Channel. They couldn’t afford a babysitter and wouldn’t have trusted one to watch me even if they could have. As they were immigrants in a new country, who could blame them?

While other families got to sleep late on weekends and have fun, we were up and at work by 5 a.m. We’d open the doors of the club as the exhaust of stale beer, cigarette smoke, and vomit poured out. But we never let it get us down. My dad would sing Greek songs as he worked, and I used to Rollerblade through the club as I mopped the floors—dancing and singing, too. It was great bonding time for the family.

Finding loose change became a game, and any extra money we found was put in an empty propane tank under the bar. That money eventually paid for our family trips to Disney World and Greece! When the Channel shut down, I went to work at Dunkin’ Donuts.

I was there every morning at the crack of dawn. With my paycheck, I could finally buy my own clothes, plus I met so many great people there. I also developed skills there that I employ today. 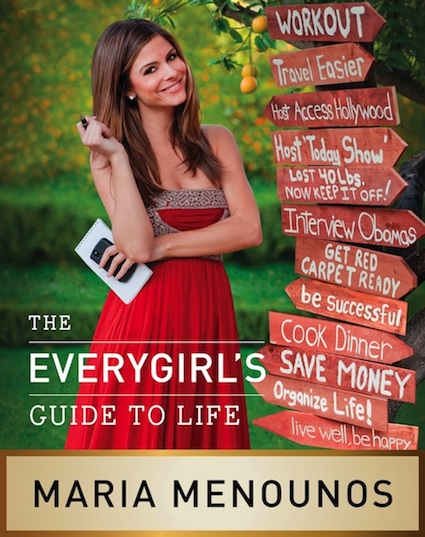