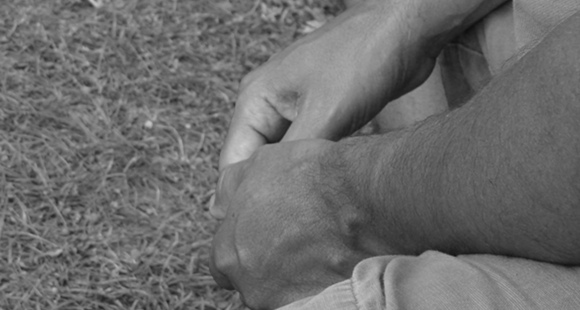 This is the next part in a series of stories about migration. The series looks into what drives people to pack up their bags and their entire lives to move to a new country and start all over.

This is the first of a two-part story describing one man’s journey fleeing El Salvador, a country torn apart by war.

He sits on a wooden bench with a faded gray baseball cap and a green t-shirt, and with his eyes set on the grass he begins to tell a story written 30 years ago. His name is Juan.

The civil war in El Salvador had become a cruel, daily reality for all its citizens, and Juan at 19 years old had already seen at his young age more corpses than most see in a lifetime. He recalls seeing men and women decapitated in the streets or hanging from trees early every morning when he drove with his father to buy milk. Human heads at the door steps of churches and houses. Stories of massacres and of the “Death Squads” (The Salvadoran Army’s assassin groups) approaching would terrify entire villages.

Being a young man at that time meant just one thing – that he would be fighting for one of the two sides in the war. The Army recruited boys when they turned 12 years old. Every day, the army would go to schools and take children away. No questions asked. Young men would be picked up from the streets and taken to the mountains by the guerilla forces. Juan recalls tales of how the newly recruited young men were constantly forced to smoke enormous amounts of marijuana just to bear the extreme physical training and long walks in the mountains. 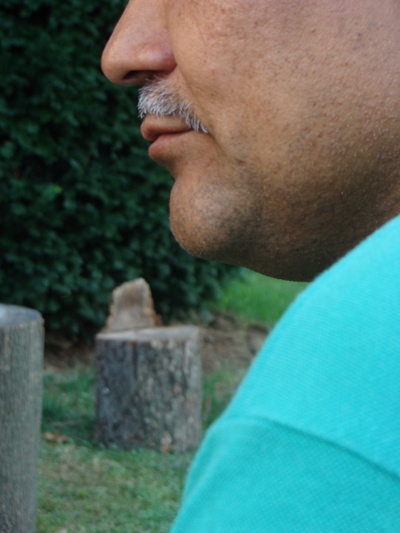 When Juan turned 12, his father secretly volunteered to become a recruiter for the Army, even though he did not sympathize with either of the sides in the war. He did this just to know which days they would go to Juan’s school to take away the children, so that he would be able to hide him ahead of time.

By 1984, things only got worse. Juan remembers his mother’s words as if it were yesterday, “I would prefer to have you far away rather than dead.” So when he was 19, the decision was made. The “coyote” (people that smuggle people to the United States) had agreed to charge $5000 to take him. They had to pay $1000 up front and the rest once they set foot in the U.S.

Juan remembers the night before his journey with extreme detail. But his emotions take over and he is only able to share a few details of that night. He packed one change of clothes and a little more than $200 in his pocket. His mother gave him what he calls a “Magnificat” (small booklet that contains a prayer to protect the one who travels), hugged him, and in tears, told him she entrusted him to God. Thirty years later he still carries that prayer with him at all times. 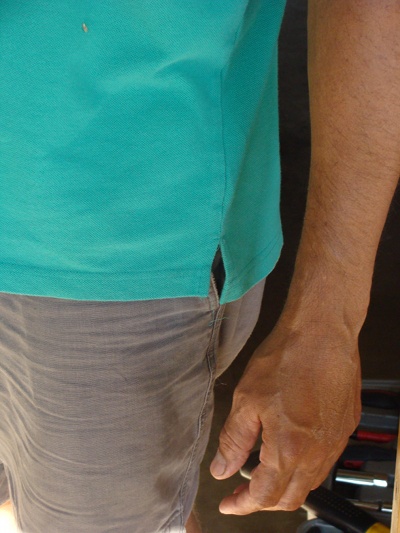 He left everything he knew, his home, his family, his broken hearted girlfriend, and his heart that night and began a journey to uncertainty, one that was forced upon him. As Juan concludes the recollection of this part of his journey, he tells me that he’s a man who left his country seeking safety, a man who ran away from a country at war, and a man who cried on the first Christmas he had to spend away from his home and family. But he is also a man that built a new life with nothing more than his courage and his strength.

The next part in this series will take a look at the struggles Juan faced to make it to his new country.