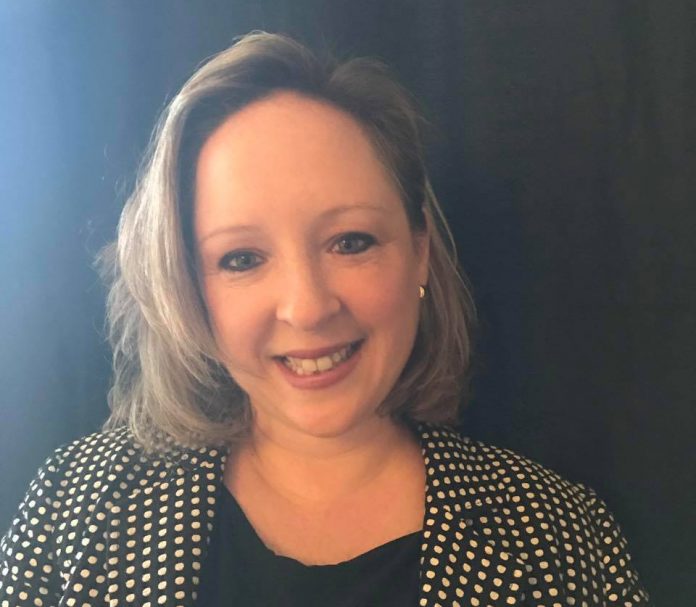 Rebecca Sanin remembers family discussions around the dinner table focusing on the important issues of the day when she was growing up in Port Washington.

“I grew up in a very socially conscious family,” recalls Sanin, president and CEO of the Health and Welfare Council of Long Island (HWCLI). She was encouraged to work for justice in her community and remembers volunteering at a soup kitchen as a child.

When she went to college in Los Angeles, she worked with many children from immigrant families in the neighborhood with both the city’s highest crime rate and the most marginalized people. She learned lessons about pervasive racial and economic discrimination during those formative years.

After college, she began to teach, but decided that her students were being failed by the governmental structures that should have been helping them. She decided to attend Fordham Law School to see how the laws could be changed to serve people better. She then went to work in local government, learning the ins and outs of Long Island governments’ often opaque decision-making processes that shut out so many. 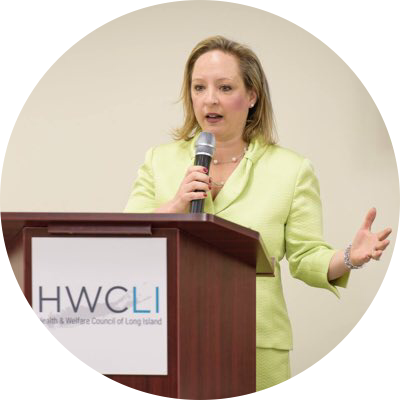 Over the years, Rebecca has worked to support many immigrant organizations and to advocate for the rights of immigrants in both Nassau and Suffolk counties. Last year, she became the president of the HWCLI. She refocused the organization’s attention on the critical needs of families and children here in America’s first suburb. She sees a lack of equity for all Long islanders as a principal challenge here.

Rebecca says that the strength of the HWCLI lies in its role as a convener for hundreds of nonprofits across the region around issues ranging from health care, domestic violence, and protection of immigrant children. The HWCLI’s direct service program provides Rebecca with immediate feedback on what is going on in the community.

What Rebecca is hearing from member organizations and her staff is worrying. The current political climate, she says, has put marginalized communities at even greater risk.

“We are facing a national climate in which people are living in a state of constant fear,” she worries.

Immigrant families are withdrawing from nutritional support programs, for example, because they are afraid that they will be deported if they continue to receive public support. Although the Trump administration’s proposed new “public charge” rule is not even final yet, children are already going hungry because of it. 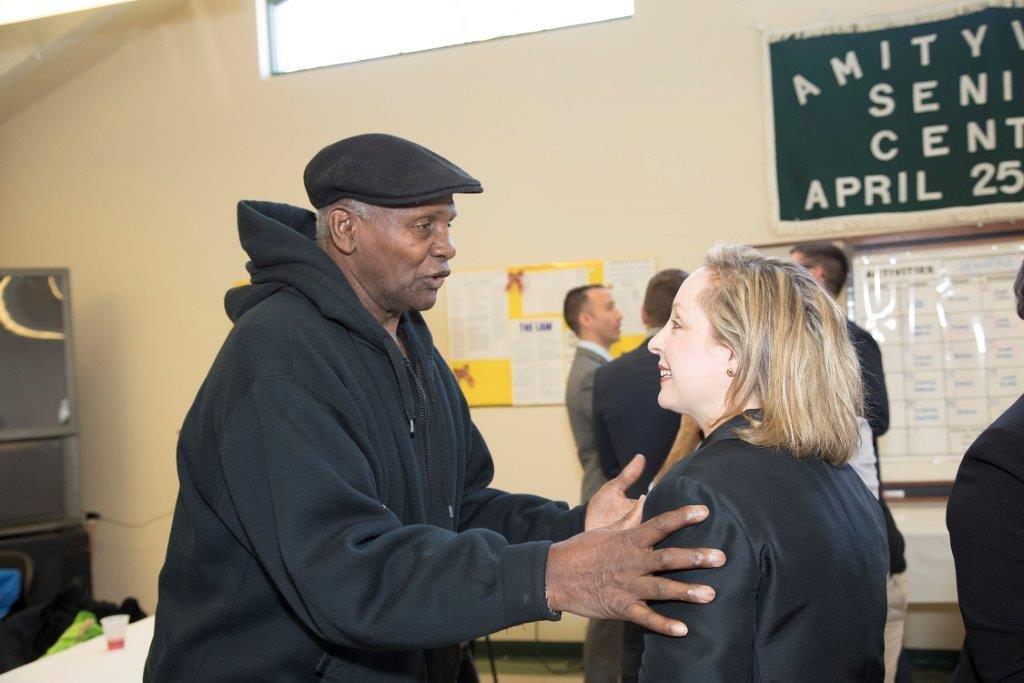 While she is fending off attacks on low-income Long Islanders, Rebecca is also working towards broader social change.

“Our energy needs to be focused on systems, as well as symptoms,” she argues.

With the American public growing more upset by the day about what is going on in their country, she hopes that they can use that concern to make long-lasting changes. Civic engagement and voting are key tools for solving suburban poverty and exclusion.

“If you want to solve hate,” she believes, “you can’t do it by being angry in your living room.”

Rebecca will be honored by CARECEN on November 29.