In this program, our special guests are our very own Isma Habib Chaudhry, Board Co-Chair of Long Island Wins and President of the Islamic Center of Long Island, along with Patrick Young, Program Director for CARECEN (Central American Refugee Center), and writer for Long Island Wins.

They talk about the 10,000 Syrian refugees that the current administration is planning to admit into our country and the reaction this has caused in the nation and in our communities on Long Island.

Chaudhry explained that the ISIS terrorist group does not represent Muslims’ values.

“We have to come together and understand that these are criminals that in the name of Islam are doing this kind of terrorism and we cannot play into what they want us to play. Muslims are just like any other ethnic group. This is a small a group,” Chaudhry said. “There has been a worldwide condemnation by Muslims on these criminals and non-Islamic acts.”

Young explained that the process to admit Syrian refugees in the U.S. is a very rigorous.

“We have a 20 step process that a refugee has to go through before they are allowed to come to the United States. These are folks who are in refugee camps; they are first recognized as refugees by the United Nations and then a small percentage of them are referred to the U.S. and we conduct an in depth process to determine if they are eligible to come,” Young said.

You can listen to The Long Island Wins Radio Show every Thursday at 2:30 p.m. by visiting www.owwr.org. You can also listen to all our program HERE! 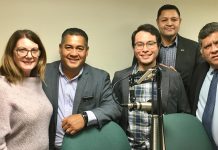 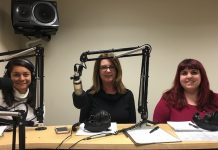 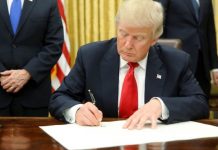