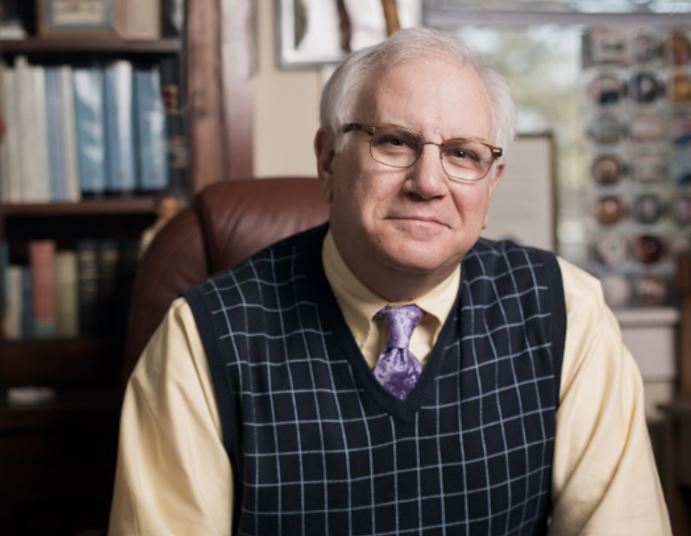 The Immigrants’ Civil War Award is given every year to an academic, author, public historian, scholar, or artist who has contributed to our understanding of the lives of immigrants during the Civil War Era. This year’s honoree is Jason Silverman, a chaired professor of history at Winthrop University in South Carolina. In 2015, Silverman published the first scholarly book ever on Abraham Lincoln and immigrants.

Silverman has written on diverse topics relating to 19th Century immigration. He published an essay in a collection edited by Cornell West on Jews and slavery in the Old South, as well as a book on black refugees who resettled in Canada after they escaped from slavery in the American South. His book Unwelcome Guests: Canada West’s Response to American Fugitive Salves punctured romantic myths of a warn Canadian welcome for slaves arriving on the Underground Railroad, replacing it with a more complex story of white racism and legal toleration in the only refuge many African Americans could avail themselves of. 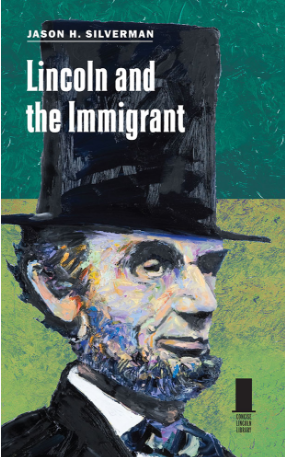 In his newest work, Abraham Lincoln and the Immigrant, Jason Silverman has written a short, scholarly, and eminently readable book that examines Lincoln’s personal relationships with immigrants, his integration of the immigrant into his understanding of the Declaration of Independence, and his practical political handling of immigrant communities. At just over a hundred pages, it can easily be read in a few nights, yet it will leave you thinking for weeks.

Professor Silverman also played an important role in creating the new exhibit Americans by Belief at President Lincoln’s Cottage in Washington. The exhibit highlights Lincoln’s little-known immigration policies, as well as his broader vision of the role of immigrants and immigration in the country’s future. The president’s encounters with Jewish, Irish, and German immigrants are recounted, as are immigrants’ roles in the Civil War. An important section of the exhibit uses Lincoln’s principles as a framework for viewing modern issues like the plight of child refugees from Central America, Muslim immigration, and human trafficking.

Jason Silverman has also fills the role of public intellectual, calling the Party of Lincoln back to the immigration principles of openness and inclusion that Lincoln lived by. He reminds us that Lincoln’s Union Republican platform declared “immigration, which in the past has added so much to the wealth, development of resources and increase of power to this nation, the asylum of the oppressed of all nations, should be fostered and encouraged by a liberal and just policy.”

For his scholarship in bringing the story of Lincoln and Immigrant America to life, and his research on diverse stories from black refugees in Canada to Jews in the South, I am happy to present this year’s The Immigrants’ Civil War Award to Professor Jason Silverman.