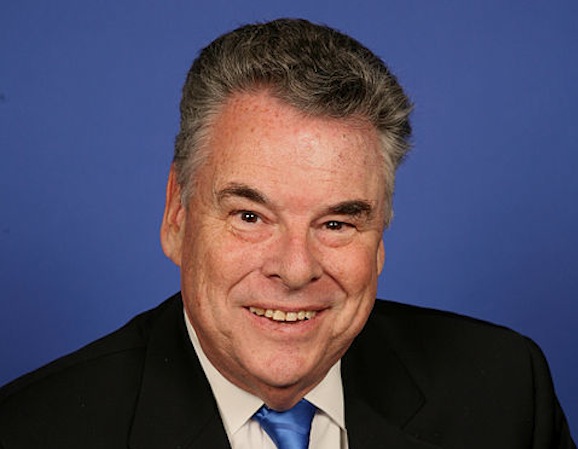 On Wednesday, House GOP lawmaker Peter King (R-N.Y.) followed through on a promise made to the Long Island community to act on comprehensive immigration reform.

King was one of the first Republicans to speak out in favor of comprehensive immigration reform. On February 21, at a forum in Brentwood, King admitted that it would be difficult at best to convince Congress to pass any kind of substantial legislation in 2014.

However, in response to a request from Make the Road member Carlos Reyes, King offered to reach out to Speaker John Boehner (R-Ohio) and urge him to take action this year.

In a letter dated April 23, King did just that, insisting that Boehner pass “meaningful immigration reform legislation” this year.

Long Island Wins and several other organizations have met with King and his aides on multiple occasions this year to stress the importance of comprehensive immigration reform. His actions earlier this week are a critical first step to pushing the House to vote on such legislation.

You can read the full letter here.

Standing in the headwinds of the Republican party cannot be easy, and King deserves a lot of credit for doing so.

Even as advocates and community members across Long Island and the rest of the country have stepped up pressure on Congress and President Barack Obama to pass comprehensive immigration reform legislation, many Republicans have expressed staunch opposition to such bills. More so, in a countermove to President Obama’s decision to review immigration law enforcement procedures, 22 Republicans issued a letter expressing “grave concerns” about such actions.

Earlier this year, Boehner released a document outlining key principles required for Republicans to pass immigration reform, only to retreat from them shortly after. King wrote that passing legislation consistent with those principles “would be a significant start.”

The letter will inevitably incur some heat from more conservative members of his party. Long Island Wins encourages members of King’s district to show their appreciation and support for his actions by calling 516-541-4225 to thank him for standing up and taking action for comprehensive immigration reform.

The next step will be for King and other Republicans to sign the discharge petition, which will force the House to vote for HR-15.