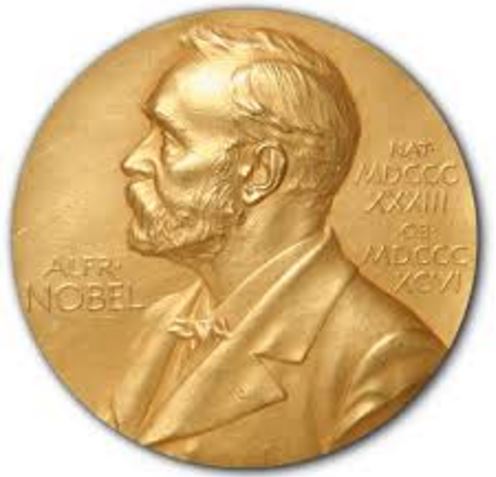 So far there have been six Americans awarded the Nobel Prize this year. All of them were immigrants to this country.

Sir J. Fraser Stoddart, who came here from Scotland and won a Nobel for his work in chemistry, said that; “I think the resounding message that should go out all around the world is that science is global.”  He said that America will remain in the forefront of science “as long as we don’t enter an era where we turn our back on immigration.” Science will only remain strong here as long as we are “welcoming people from all over the world, including the Middle East.”

Duncan Haldane, an English immigrant who won the Nobel for physics, said that even well-educated people find the immigration system a “bureaucratic nightmare.”

The Nobel Prize in Economics went to British immigrant Oliver Hart of Harvard University and Finnish immigrant Bengt Holmström of the Massachusetts Institute of Technology.

Brilliant people come to the U.S. to study at our universities as students and then return here later in their careers. They often describe this country as one of the best for research because our immigration traditions make this a welcoming place. Many express concerns at the growing nativism which seems to reject their contributions.

The Lessons of Lucero: When Politicians Spew Hatred Immigrants Die

What’s Behind Trump’s Call for Banning Immigrants from Welfare for 5 Years?